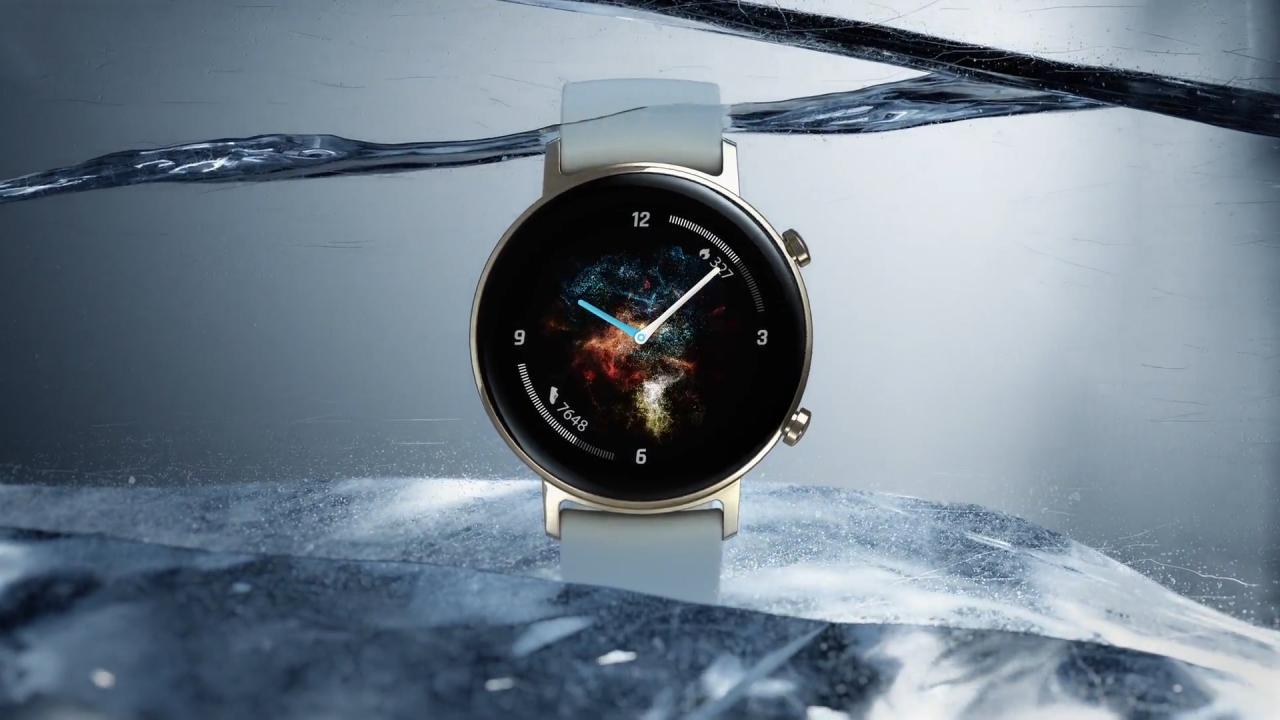 Here’s how to measure ECG (Electrocardiogram) in your Huawei Watch

It seems like the Korean tech giant has a full plan to finish the Android 13 major software update rollout before starting of the year 2023, as the company is seeding its devices with great speed. Recently, Samsung Galaxy A22 device owners have started to acquire the latest One UI 5.0 update.

According to information, the Android 13-based One UI 5.0 update has arrived with the One UI build version A226BXXU5CVK9 and it’s currently rolling out for the Indian users of Samsung Galaxy A22. With time it will reach more users around the world.

Going with the information, the One UI 5.0 update will offer a bunch of new features, functions, and optimizations for your Galaxy A22 device. Alongside it will enhance the system stability and boost the overall performance with November 2022 monthly security patch. 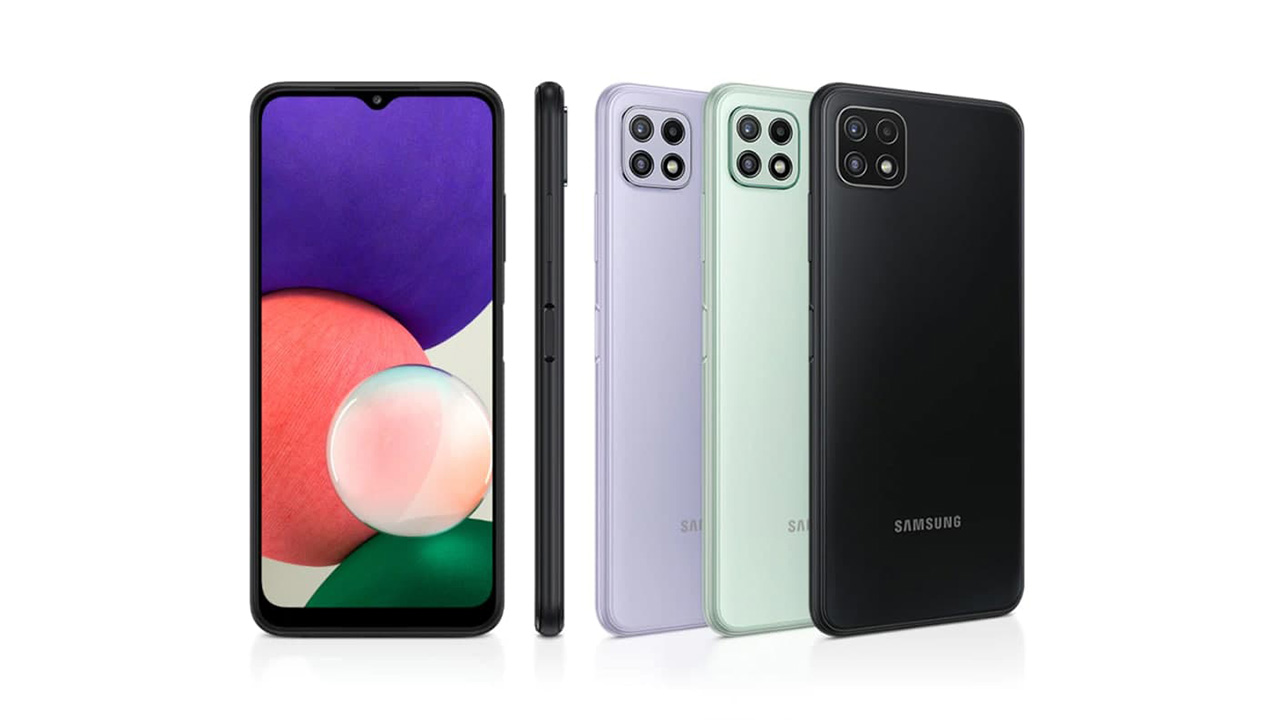 One UI 5.0 comes with several optimizations such as it will let you decorate your home screen with your favorite color, you will also be able to block the annoying app notification. Further, it offers per-app language, more pair of AR Emojis, Camera watermark feature, and much more.

If you are operating the Galaxy A22 smartphone and living in India, then be ready to experience the latest offerings of the major OS. It can any time reach your device, or you can even check for the latest version manually by just following these simple steps. 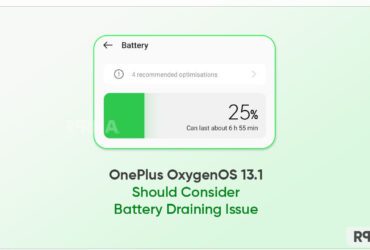