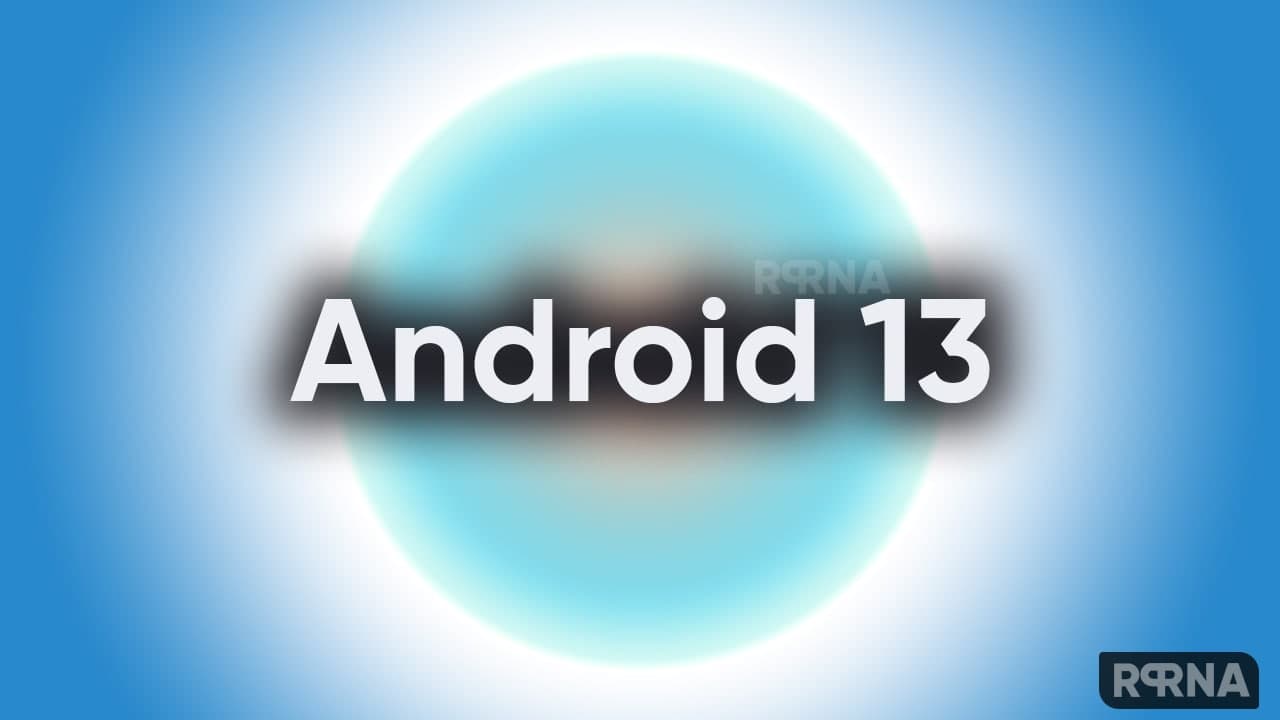 
Google has announced the release of Android 13, Beta 2. Android 13 is expected to reach platform stability with the third beta release in June 2022.

Google’s Pixel phones are the first smartphone to gain access to the new beta software. In addition, other OEMs have also started the Android 13 beta program for their flagship devices in the form of “Developer Preview” builds.

Well, the Android 13 developer preview may have some serious bugs, but if you still want to try it, you can do it after downloading the beta builds given below. Don’t forget to back up your phone before installing the beta build.

Alongside the supported Google Pixel (Google Pixel 6, Pixel 6 Pro, Pixel 5a, Pixel 5, Pixel 4a 5G, Pixel 4a, Pixel 4, or Pixel 4 XL) devices, Android 13 is also available for several other devices from different OEMs through Developer Preview programs. You can check the complete list below.