The blockbuster of the year is here for the Xiaomi 12 and Xiaomi Redmi K50 Pro smartphones, Google recently released the MIUI-based Android 13 public beta for both smartphone users in China.

However, the Android 13 beta update for the Xiaomi 12 and Redmi K50 Pro both devices are released combined with a number of optimization and improvement for the system betterment, Below you can check the complete changelog:

Meanwhile, any monthly or major update for the device must include the system improvement, hence it is a very common implementation that OMEs should force to add. Both the Redmi K50 Pro and Xiaomi 12 received the Android 13 public beta. 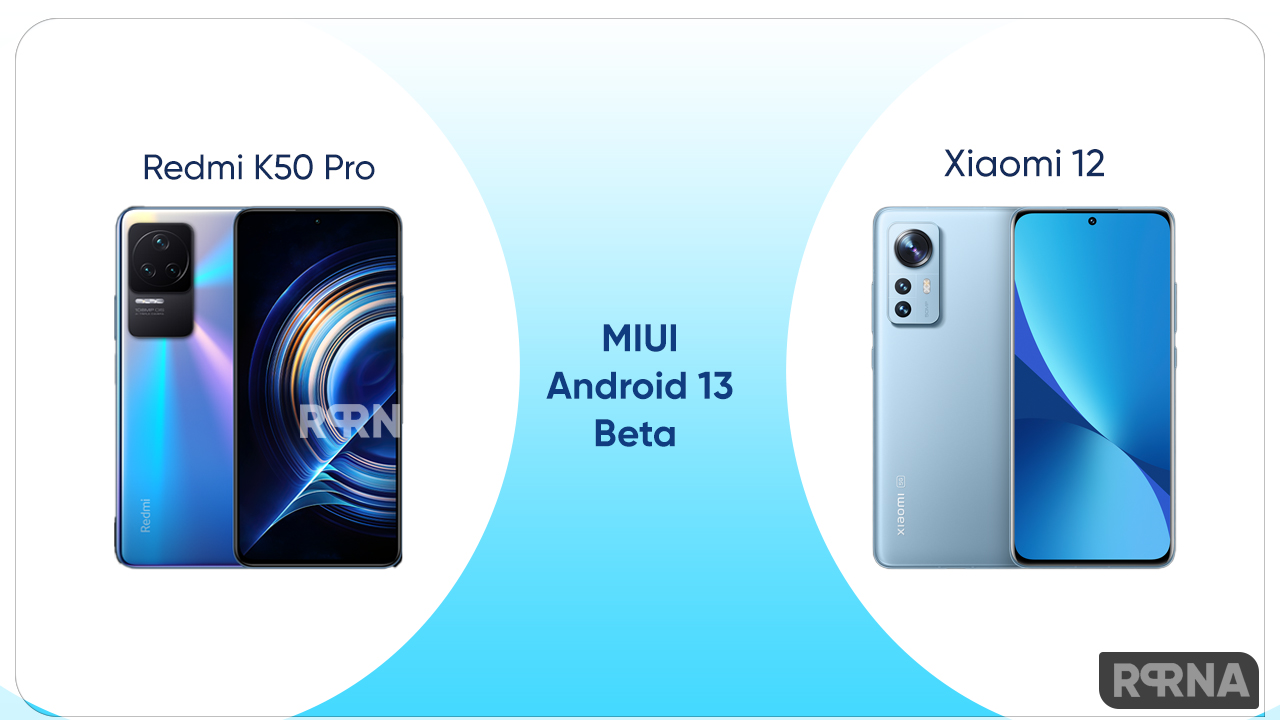 What is a public beta:

The Public beta term is used when any major update passes all its testing rounds including closed testing, developers testing, and then Public beta inlined. And the Publish beta is the last phase of any software update, which means the update will soon be released for the users with its stable version.