It’s time for Android 12 but the Taiwan-based gaming phone manufacturer- ASUS is updating its ROG Phone 2 on Android 11. To be mentioned, the company hasn’t officially announced the Android 11 release on the English website yet, but the update log is spotted on its Chinese Website.

According to the information, new updates can be matched with the 18.0210.2111.160 built number. The info says it started to roll out on Tuesday this week. Once the user installs this update, they will find a new UI like the ROG Phone 3 and ROG Phone 5.

Furthermore, the update installs everything in the ASUS ROG Phone 2 that was initially introduced with the Android 11. The device will get the conversation section for notifications, built-in screen recorders, APIs for apps, privacy improvements, and more. The main bulletins of the update log include the following.

I have only mentioned the highlights of the update cchangleog that is translated from the Chinese website. If you want to read the full update content- Click Here 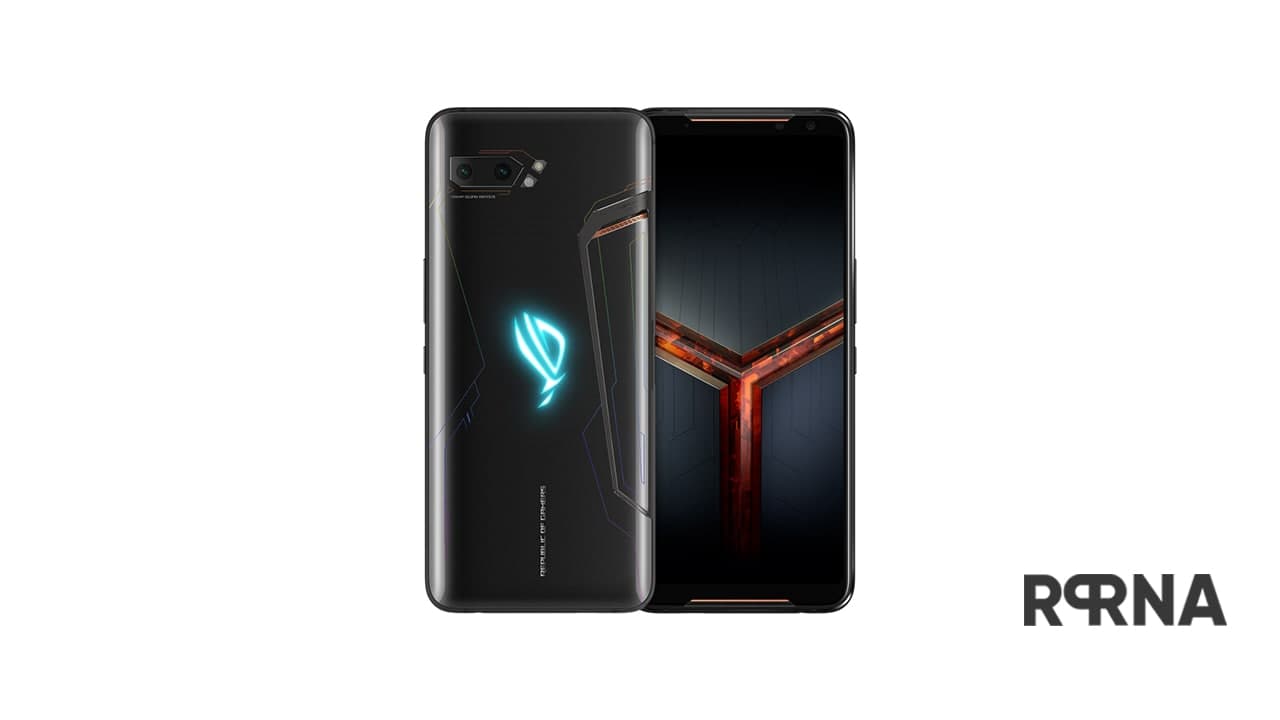 Landed with Android Pie-based ROG UI was the first ASUS flagship to install Snapdragon 855+ chip. In addition, this gaming phone offers premium capabilities such as 120Hz 10bit HAD AMOLED display, tight capacity RAM of 8/12GB, and a mammoth battery of 6000mAh that supports ROG Hypercharge.

The ultrasonic AirTriggers of the 2nd generation make a consol-like gaming environment for the users. This smartphone hits the news for getting various rewards. No doubt, it’s one of the masterpieces of the company with unbeatable hardware components. However, it’s a pity that ROG Phone 2 is a year behind others in terms of Android software rollout.

Xiaomi pointed out differences between MIUI 12.5 on...