While Android 11 is still under the rollout process and Android 12 developer previews are already out. There is still some time in the Android 12 announcement and we have been hearing several features that will be coming with the next-gen Android version.

Google submitted a code change to the AOSP project, which added an App automatic sleep function, which is expected to be implemented in Android 12. According to the latest test by XDADevelopers, an automatic sleep option has appeared in the preview version of Android 12. 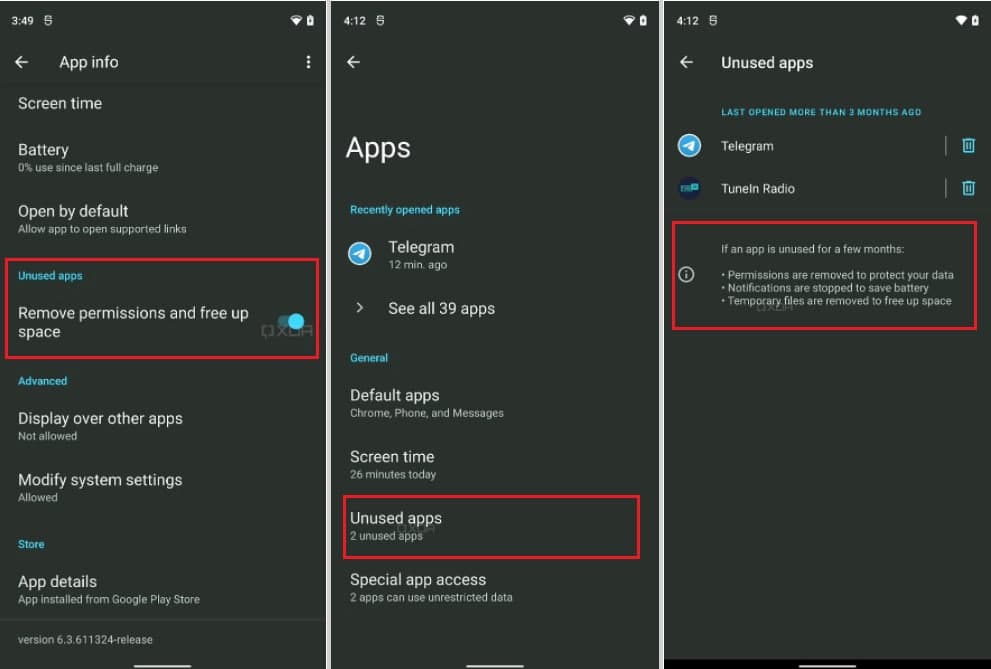 The function description states that if the app has not been used in a few months, it will:

According to the submitted code, the vdex/odex file will be released after the app is automatically hibernated. The vdex file contains the uncompressed DEX file, and the odex file is the executable file after the APK is extracted.

This feature will make the software system more smooth and will add to the performance of the device. It is expected to be implemented in Android 12, but it has not yet been fully determined. 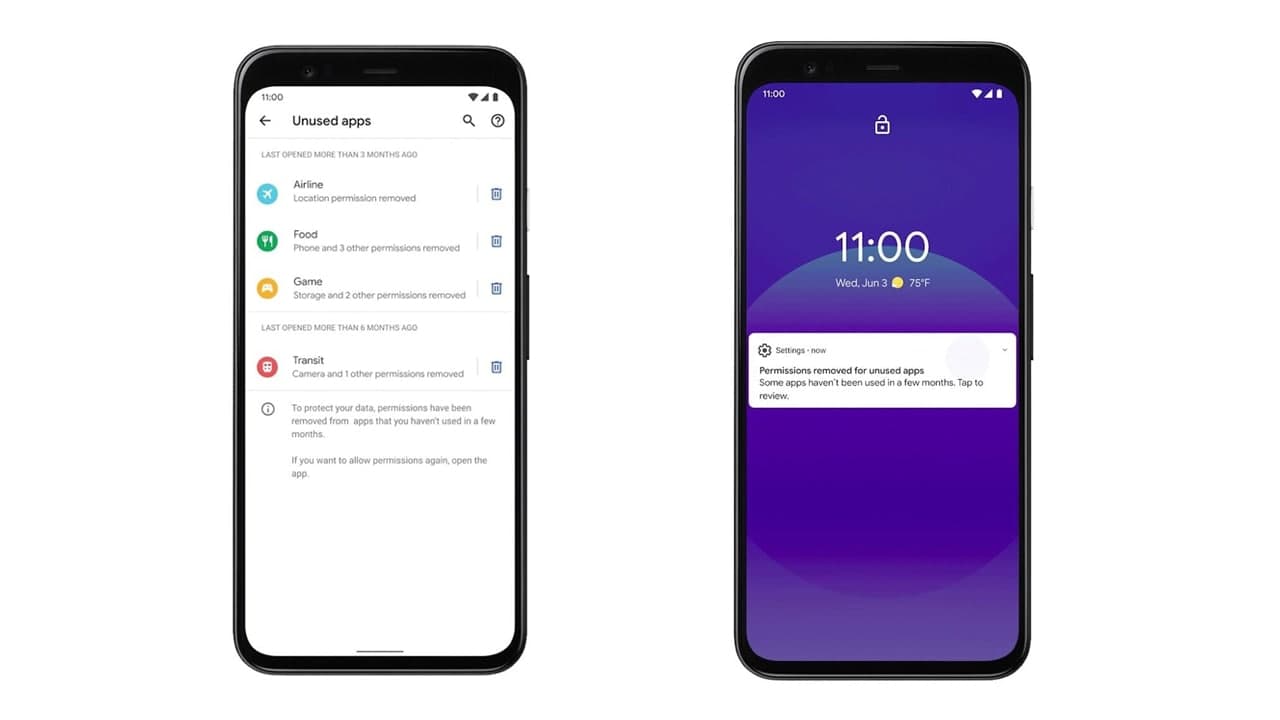