Google is now rolling out a major update to its Text to Speech services for 64-bit Android devices. The Speech Services by Google come up with text-to-speech (TTS) and speech-to-text (transcription) capabilities for Android apps.

What’s so cool about the ‘major’ upgrade to TTS?

With the upgrade, the Speech Services are now getting clearer and more natural voices. The new voice model and synthesizer for 64-bit Android devices will now improve all the 421 voices in 67 languages.

Particularly the clarity and naturalness of the voice have been increased. Alongside this, the En-US also gets an advantage from a new default voice built using fresher speaker data.

Google announced that this new upgrade will be rolling out to all 64-bit Android devices. Also, it confirms that the update will be available in the next few weeks and users can download it via the Google Play Store app.

Google says “if you are concerned your users have not updated this yet, you can check for minimum version code, 210390644 on the package com.google.android.tts”. 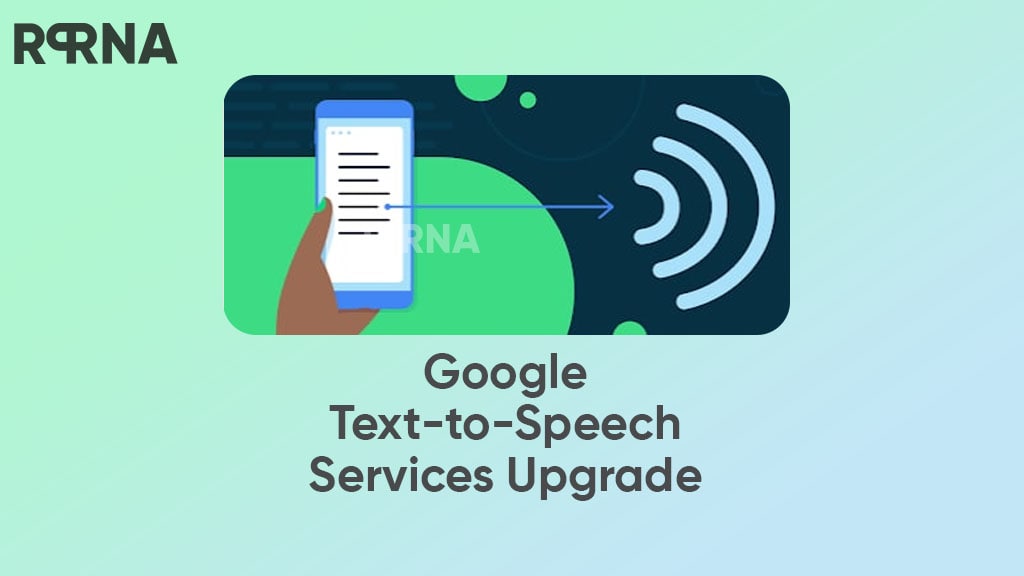 Android apps can now add this service to give its user a great experience. Although, if you are already using the TTS and Speech Services by Google then, the changes will be automatically downloaded after the update.