Google Android 13 has still not covered all the eligible devices and Android 14 has made its way. The company has started making efforts for its next Android version. The comments in the Android Open Source Project (AOSP) assure that Google mandates AV1 codec support for Android 14.

As per the information from AOSP comments, the company pushes the hardware manufacturers to support the AV1 video codes if they want to run Android 14 on their mobile phones.

In the current scenario, Android devices support the two open codecs that are VP8 and VP9. But in the next version of Android, the devices will have to prop up with AV1. The new code will come for both phones and tablets.

What is AV1 video codec?

It is the newest video codec launched by Alliance for the Open Media (AOM). The code is designed for video transmission over the Internet. AV1 is known for its efficiency and is used for the compression and decompression of video content.

With the new code support, the company is stepping forward to push open video formats with its new Android version. Also, it aims to bring an enhanced experience with the upcoming software system.
According to the popular Twitter user Mishaal Rahman, Google is giving device makers the option to rely on software decoding of AV1 video codec with Android 14.
Although, Android 14 compatibility requirements are yet to be officially announced by the company. 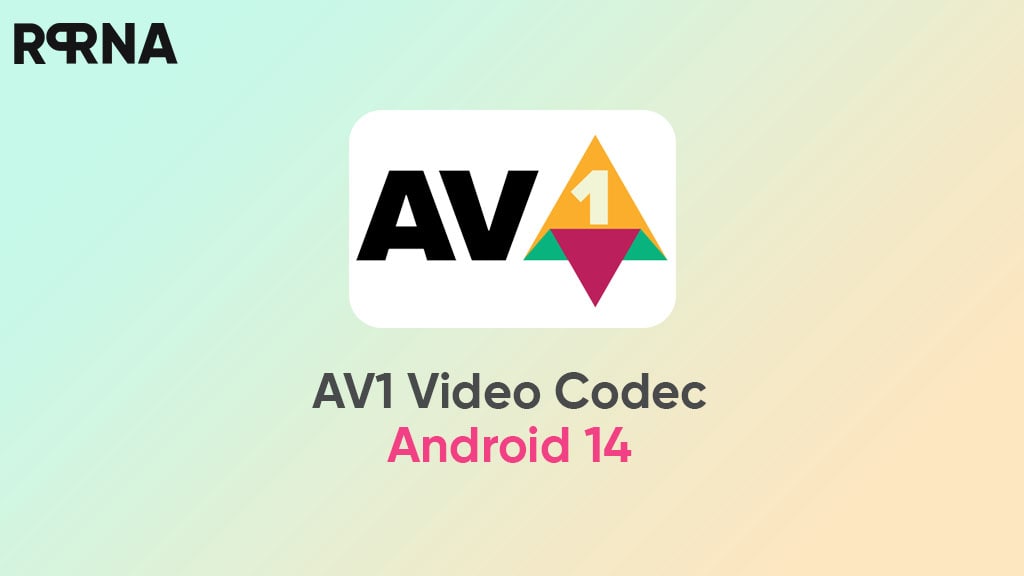