Android Studio 4.2 has been released and can be downloaded from the stable release channel. Google said that the focus of this version is to launch an upgraded IntelliJ platform and some new features.

Android Studio 4.2 includes all the main features and updates in IntelliJ IDEA Community Edition 2020.2, including a new version of the GitHub PR interface and a new centralized problem feedback window.

In addition, Google provides a new application project upgrade assistant in Android Studio 4.2, which makes it easier to migrate projects and use the latest Android Gradle plug-in API. 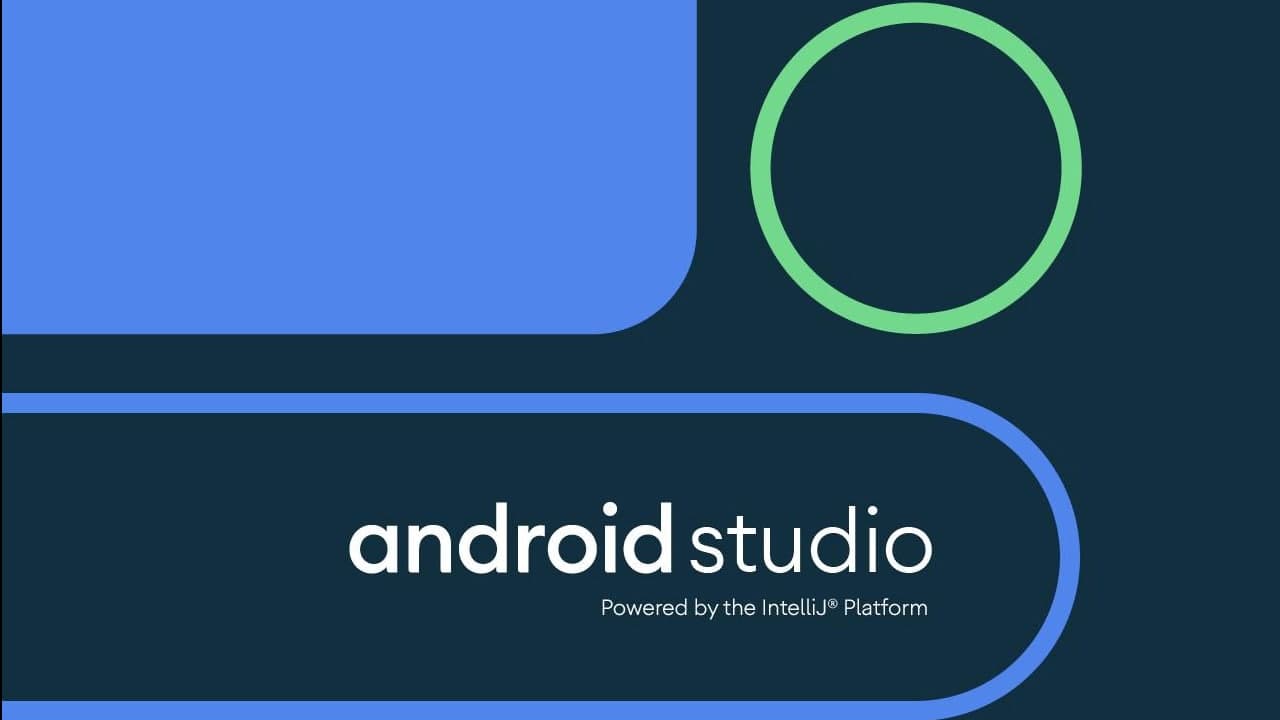 With regard to Android Gradle plug-in 4.2, Google has made many significant changes with AGP 4.2. You can check the new changes below.

At the same time, Google has also made a series of optimizations for existing features (such as Database Inspector, System Trace, SafeArgs support, Apply Changes, new project wizard, etc.).

How to setup ‘Shortcuts and Accessibility’ in Vivo V21 phone?

Google rolling out Android 12 Beta 2 with...