Like every year, Google is expected to launch the new version of the Android operating system – Android 12 around September 2021 for normal users. Ahead of the stable version, the company has recently released the first Android 12 Developers Preview which gives us an early look at the new changes and features of this Android OS.

It is just the start for Android 12, and the company has a lot more to share as it moves through the stable release, said Google. Now, the Pixel users can manually download and check the release timeline of the Android 12 by visiting the developer site. Below, you can check the new features and changes that come with Android 12 for developers.

Around a week ago, we’ve encountered the new Material NEXT design of the Android 12 in leaked documents. Google bringing new changes to the user interface in the section of the home screen, lock screen, notification panel user interface, Google Camera app, and more. 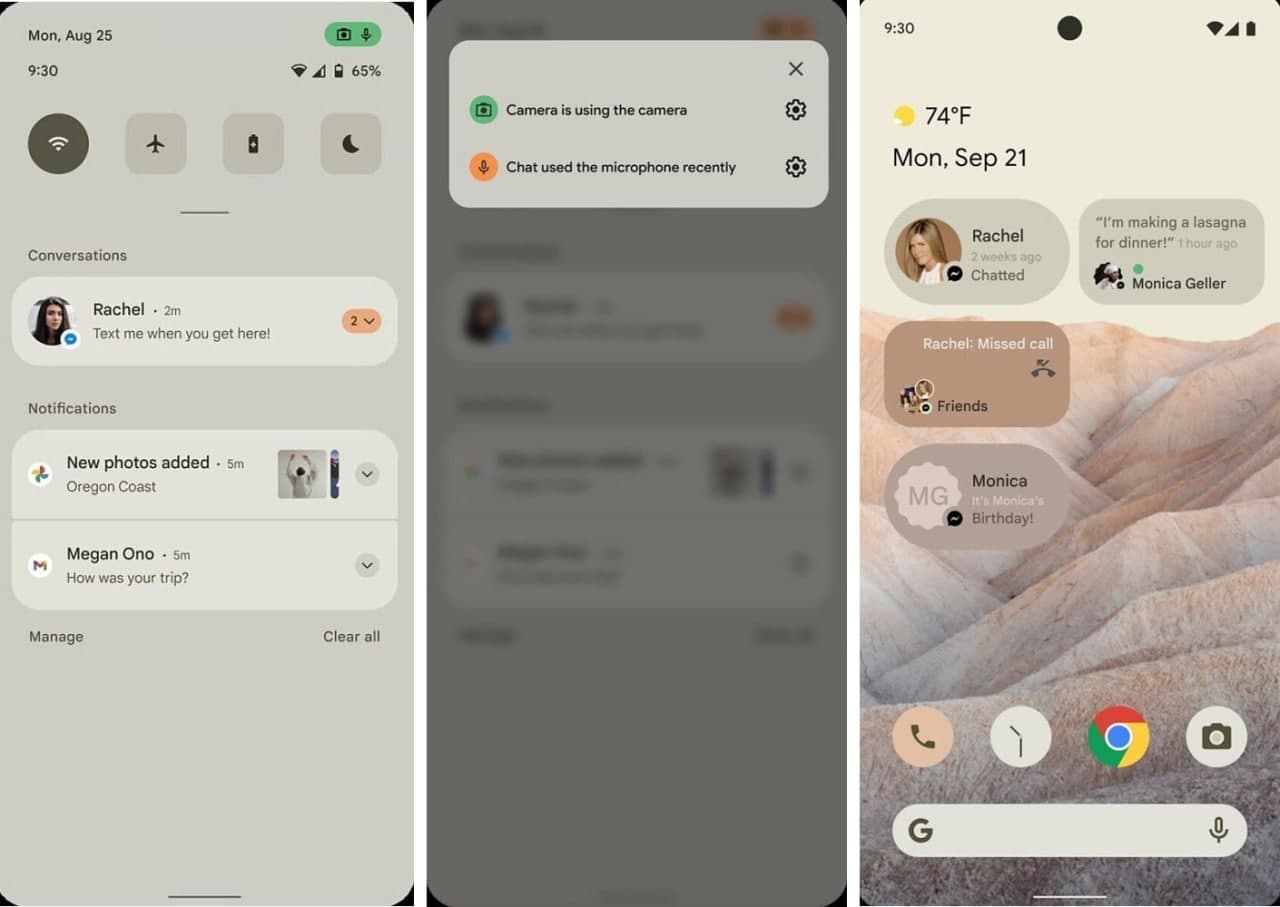 Check out the features that come with the Android 12 Developer Preview: