Meanwhile, Google in Smart Home Developer Summit announced new tools that will help the developers to make devices compatible with both Google Home and a connectivity protocol Matter. 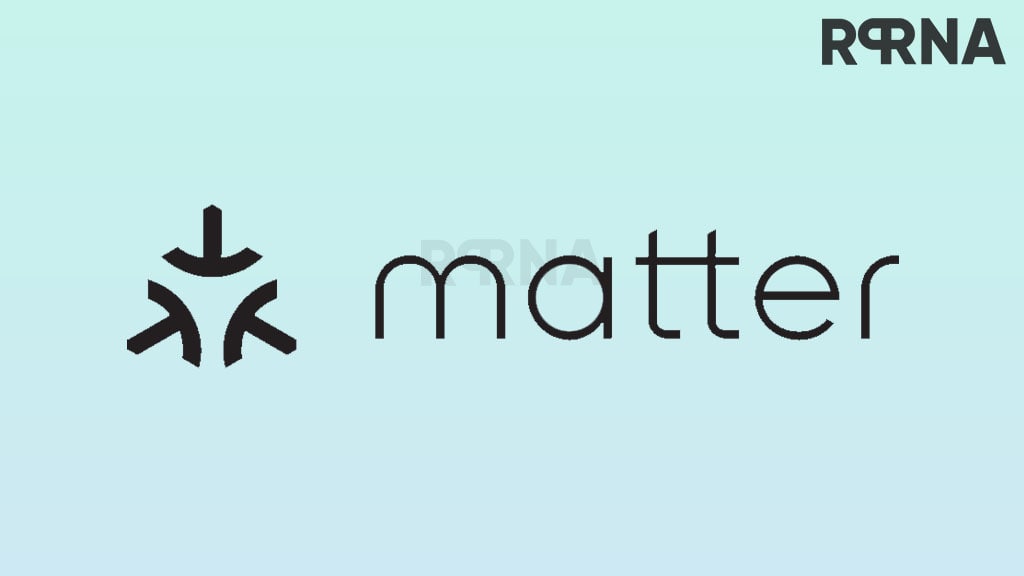 What are Matter Accessories?

The Matter is an upcoming technology that brings convenience to your home. It’ll make your life more reliable and easier.

It is a protocol that brings out smart home devices under the hood as it creates the connection between the devices. All internet-connected devices from different producers can be controlled with a single device of your choice.

By exploring the details of the screenshot of the Settings page of an Apple iPad running on iPadOS 16.1 developer beta we find that the new option menu app appears in Settings. It is expected that Android and iOS software systems will soon come with Matter Accessories.

Although Apple has no Matter compatible accessories yet. But as per the above indications, they may come soon in the upcoming devices.

According to the information, Google, Apple, and Samsung have confirmed that their devices will use the Matter protocol. Furthermore, the news is also coming that Google is also set to add Matter Accessories to its software system.

With this, we can expect that Matter will arrive this fall.