YouTube has started rolling out a new update that fixes the playback issue on the YouTube Music app for Android devices.

Google’s subsidiary YouTube has its own music platform. Here you can listen to the official songs, playlists, albums, remixes, and live songs, also you can watch the video music.

YouTube continuously rolls out updates to keep its music app in tip-top condition.

Notably, the new update for Android’s YouTube Music app is appearing with version number 5.23.51. This update fixes the most annoying bug that keeps the screen turned on while we play music on the app.

YouTube rolled out the last update with version number 5.23.50. But after updating the YouTube Music app Android users started facing the irritating issue. It keeps the screen awake regardless of the screen time out interval.

The screen remained on until the users turned it off manually. And, therefore they cannot enjoy the YouTube Music service.

Are you still facing the playback issue on the YouTube Music app? Then just download the latest version to enjoy the seamless experience. Because now the YouTube team is aware of the issue and started delivering the new update. 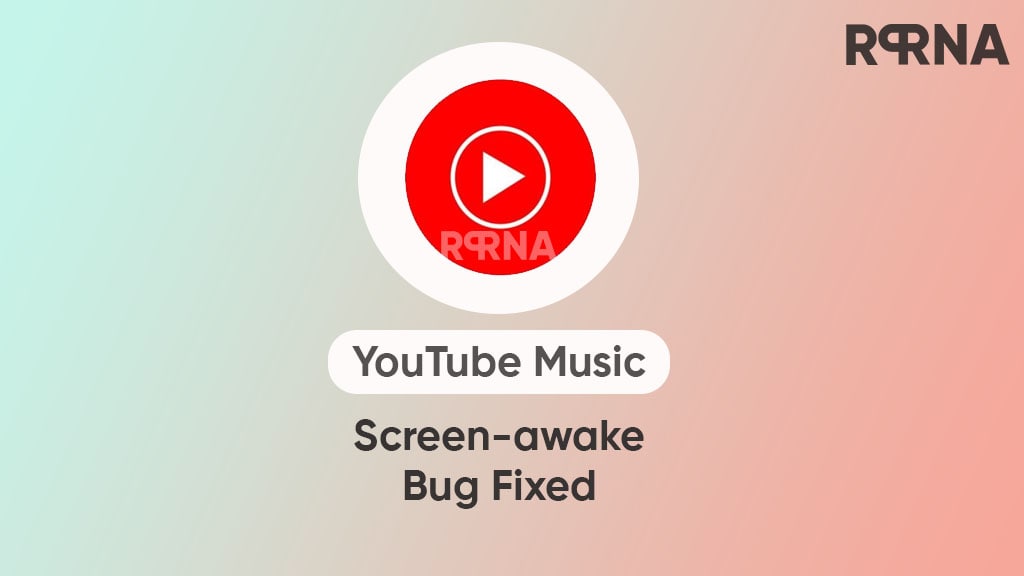 The update will surely resolve the annoying problem so we recommend you download the latest version.