‘Restricted Networking Mode’ could be a feature of Android 12

Recently, we’ve reported about an expected feature of the upcoming Android 12 which may allow sharing Wi-Fi passwords with Google’s Nearby Share function. Now, new information coming about another functionality that could come with the Android 12.

According to the info, Google is working on a feature called “Restricted Networking Mode”. The company has developed a new firewall chain (a set of rules followed by the Linux iptables utility to allow or block network communication) to support restricted network modes. 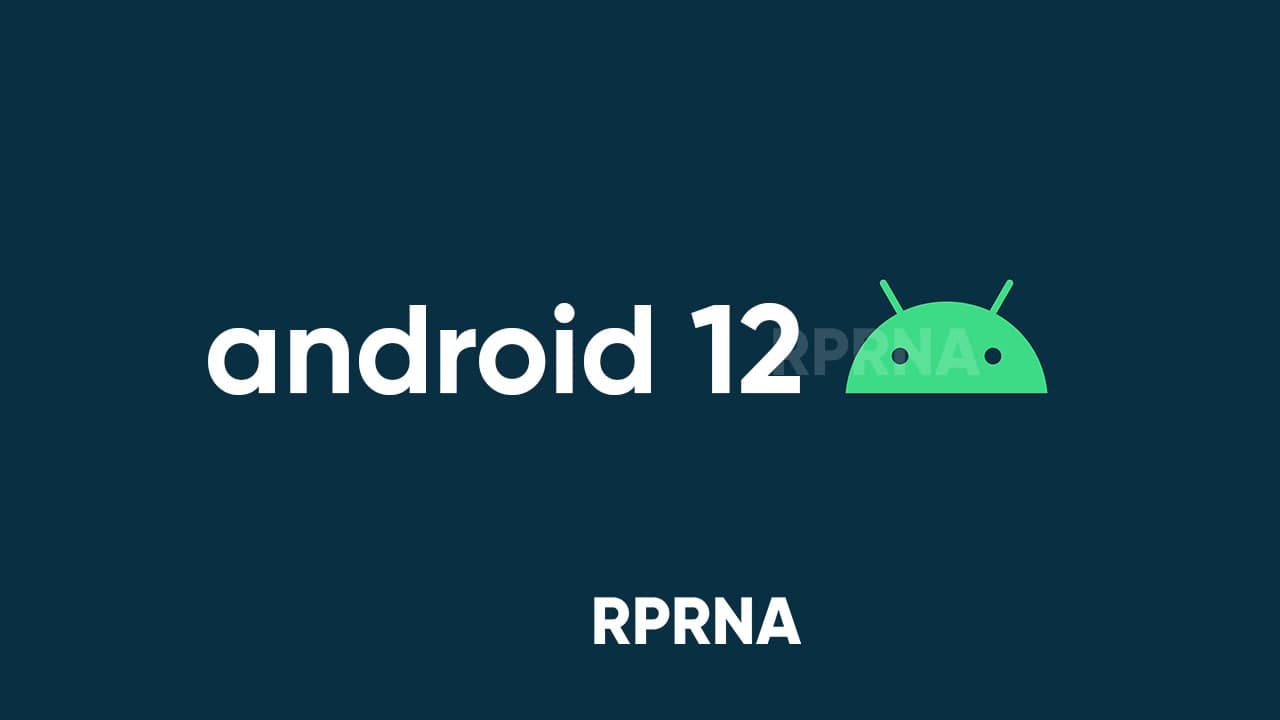 While the restricted networking mode is enabled through setting, only apps that hold the CONNECTIVITY_USE_RESTRICTED_NETWORKS permission will be allowed to use the network.

This permission can only be granted to privileged system applications and/or applications signed by OEMs, this means that network access to all applications installed by the user will be blocked. However, it is not clear whether this new functionality will be a part of Android 12 or not.