Google has a new operating system – the latest  Android 13 it brings several new attributes to your device, and we are expecting much more from Google. Now it seems that there will be a new feature coming for chrome which is already available for Samsung devices.

According to the new information, Google is planning to add the Samsung S-Pen’s handwriting-to-text feature on Chrome with Android 13. This new feature will help Google Chrome to run more tablet-friendly on Android 13 and it will enhance the overall experience of running the latest OS.

Further, if we talk about its availability so the editable and non-password text fields on Google Chrome and WebViews will be able to use this feature. Additionally, the Samsung devices having the Spen functionality with the Android 13 operating system will surely gonna have this feature. 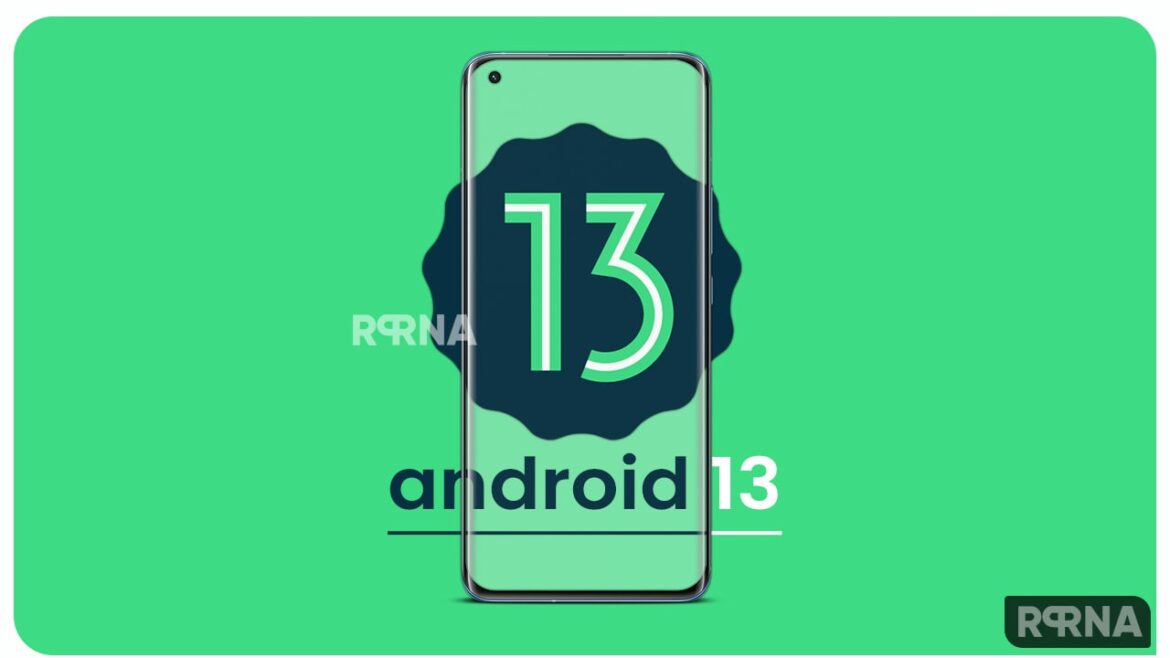 So far Google has released its four Android 13 betas which brings several new features and functions for the users it also brings many fixes for bugs and issues, now after so many beta update Google has announced that the next update for Android 13 will be the stable one which will provide users a prominent user interface.

The latest Android 13 will have several features including the Customized Notification Design, Stock Android Permission Dialogs, OCR in Gallery and Insert Text from Image in Keyboard, Security and Privacy Hub, New Multitasking Gestures and many more.

Is OnePlus OxygenOS 13 better than Samsung One...