According to the information, Samsung has recently started its One UI 5 Beta forum based on Android 13 in South Korea. The users of Galaxy devices have waited for so long to experience this new operating system but now it seems that the wait coming to an end.

To be mentioned t’s only a beta forum for Galaxy users it does not means that the company has started its Android 13-based One UI 5 beta program for the Galaxy smartphones, with the help of this beta forum users can join the official community page of One UI Beta Program for participating in the discussion, feedback, announcements, and suggestions.

Samsung One UI 5 Beta forum is now live in its home country, and this gives us an immense hint that the South Korean tech giant will now let us experience the new operating system feature and a whole new UI, as we have waited for too long. 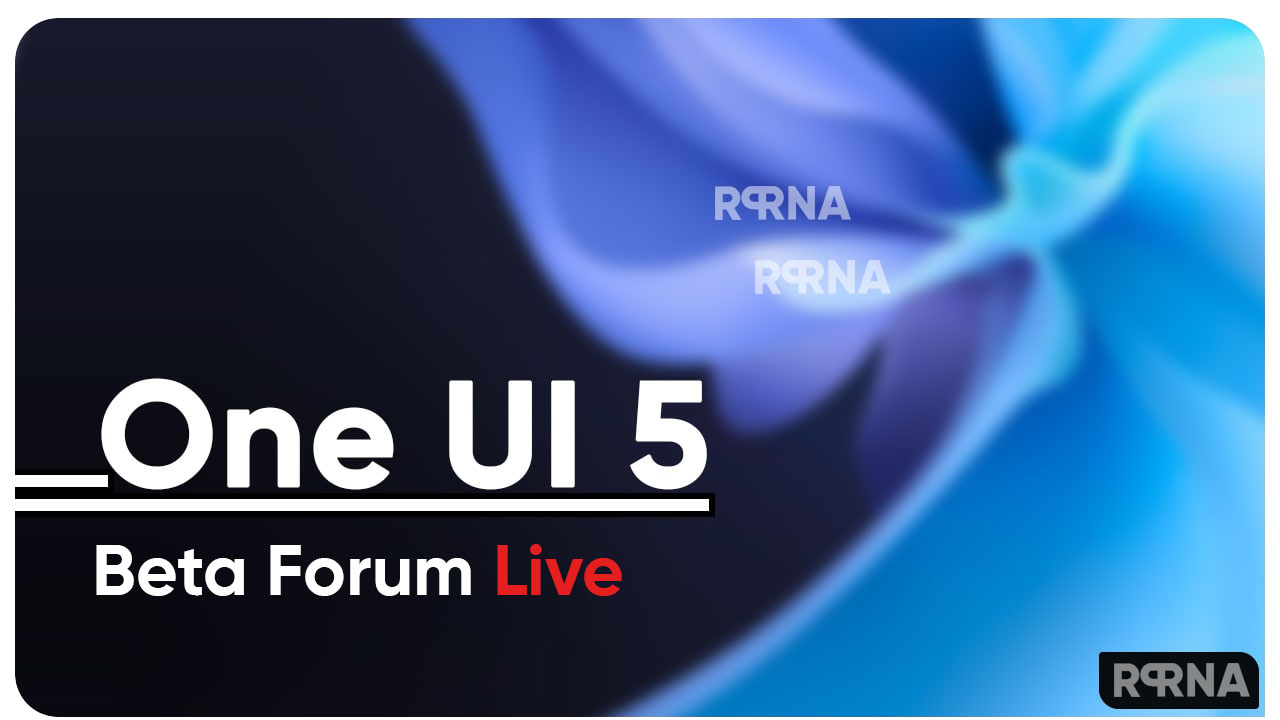 So far there is no confirmed date or official information has been revealed by the company related to the commencement of the beta program for the eligible devices. But it can be said that the newly launched Galaxy S22 series could be the first device to experience the latest operating system.

Users are waiting for the stable build of Android 13 as Google has released its final beta and the company has further stated that the next update will be the stable one, which will be rolled out for the Google Pixel devices and it could start at the end of July month or in the first week of August.