In addition to this, Google recently launched Android 12, the next version of its mobile operating system, on Google I/O. During the event, Google announced that it will provide a car key function later this year, and Apple iPhone users started using this function last year.

According to Google, the Android 12 operating system has a new “car key” feature that can turn some Pixel and Samsung Galaxy smartphones into car keys. However, Google is not only slow to update the car key function of mobile phones, but also very slow progress in this function by automakers.

On I/O, Google mentioned a cooperating car manufacturer-BMW, ​​which earlier this year announced a partnership with Samsung. According to previous reports, BMW may not be the only car manufacturer interested in the potential of UWB, because Hyundai and Kia are also members of the UWB Alliance. 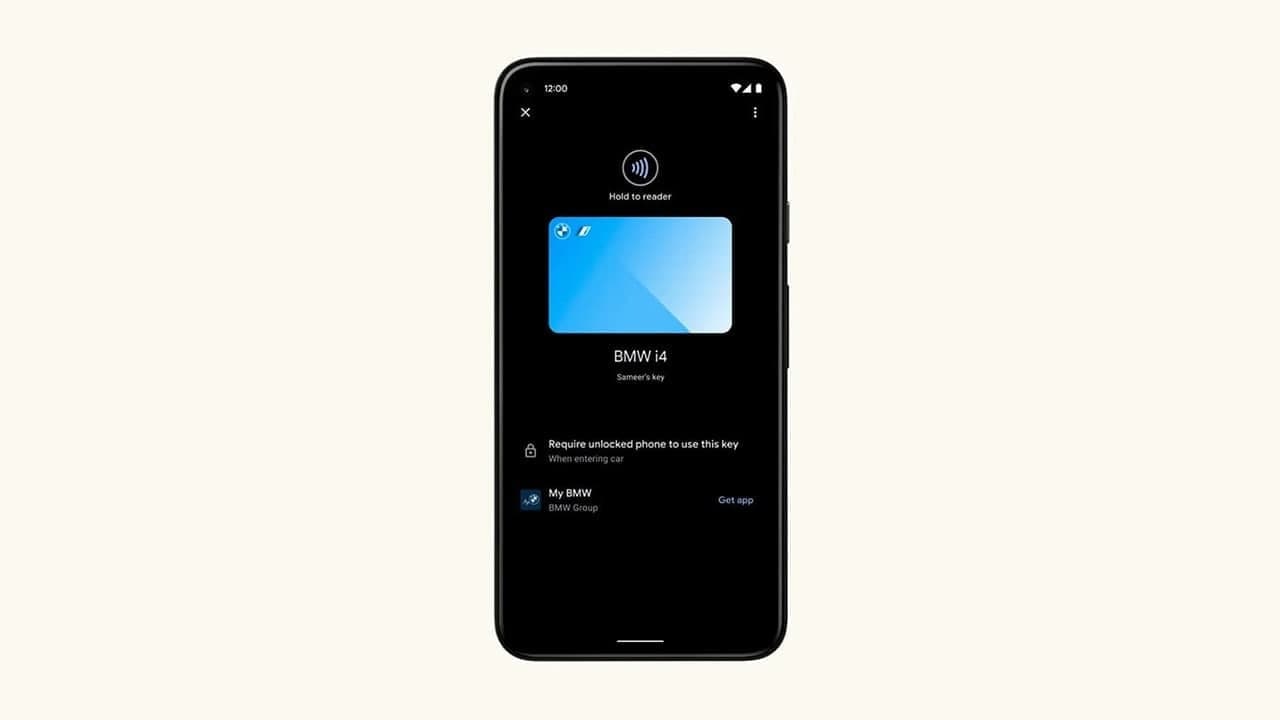 However, the Galaxy Note 20 Ultra, Galaxy S21+, and S21 Ultra support the UWB function required for the “car key” function. On the other hand, Galaxy S21 users will be able to unlock eligible vehicles by tapping the NFC receiver on the door handle.

Samsung made a clear statement at the Galaxy S21 conference that it will cooperate with Audi, BMW, Ford, and Genesis to enable users of the Galaxy S21 lineup to unlock the doors by approaching compatible vehicles via smartphones.