Back in December 2020, Sony published the Android 11 update rollout plan for its different eligible smartphones. Later on, Sony Xperia 1, Xperia 1 II, and Xperia 5 have started getting this major firmware upgrade via OTA.

According to the latest information, the Japanese tech firm has begun sending the Android 11 software upgrade to the Xperia 5 II smartphones. This update can be identified with a build version 58.1.A.1.178. For security improvements, it also installs the Android security patches released in December 2020. 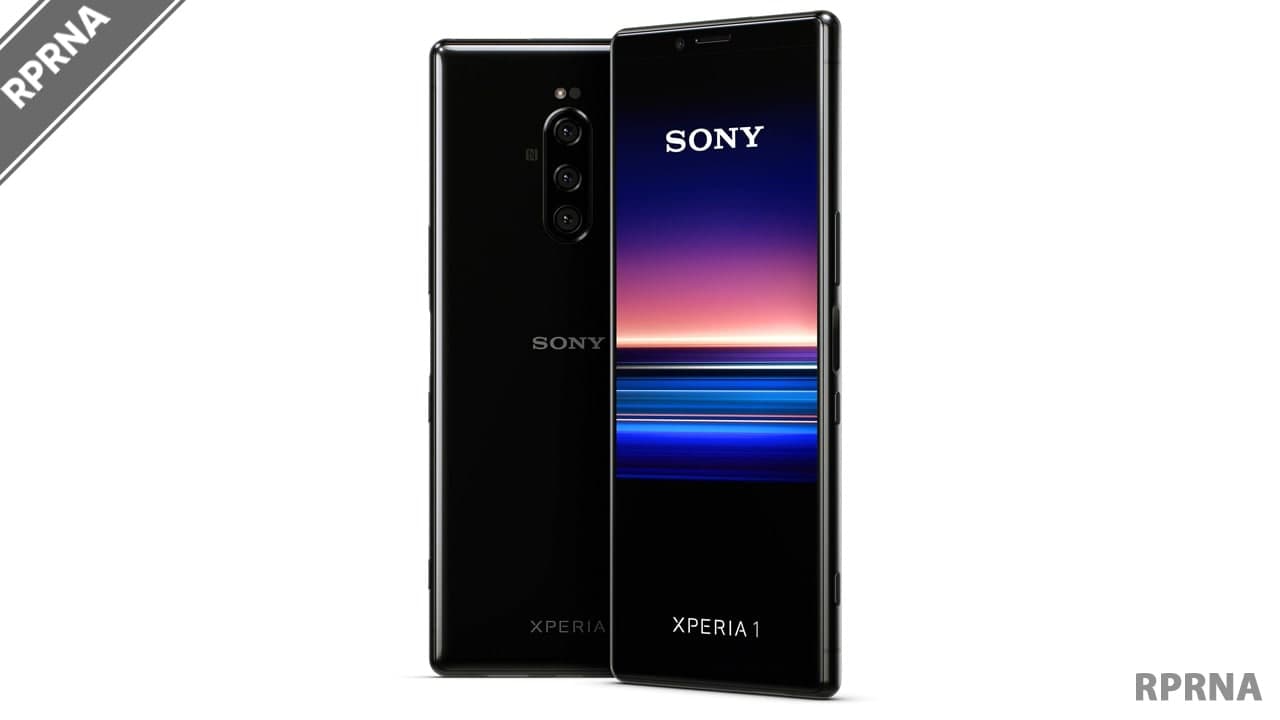 As per the info, this OTA update has been spotted in Russia and Southeast Asian countries. And, the company is releasing this update gradually, so it may take some time to arrive at your smartphone.