After the announcement, the company started to roll out the MIUI 12.5 update to its eligibles devices. Currently, there’re a set of devices that already received the update and other devices are under testing.

In this article, we’ll put all the information related to the Android 12 update that you need to know and will also give you the fastest insights of the Xiaomi Android 12 eligible devices, release date, and latest news. 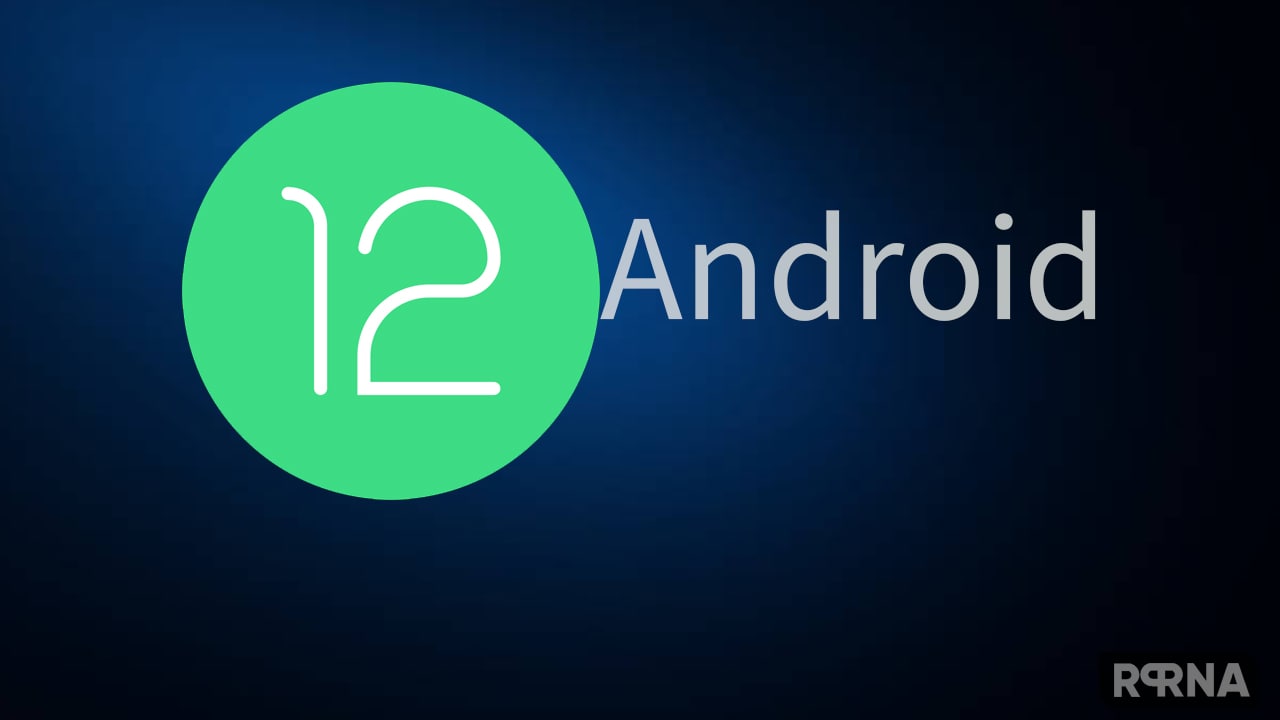 Below, you can check the new features and changes that come with Android 12 for developers.

The Internal beta testing is also running for some Xiaomi smartphones. The company also looking for global beta testers.

Are you eligible for the Android 12-based Realme...