Xiaomi Android 11 devices list: These Mi, Redmi, and Poco devices will not get Android 11

Xiaomi has already started rolling out the stable MIUI 12, the latest version of its MIUI skin. The company also started the Android 11 beta program for some of its smartphones.

We know that MIUI 12 rollout is still underway and reached several Xiaomi smartphones. However, there is a set of devices that won’t be receiving the upcoming Android 11 version. Below you can check the list of the Xiaomi devices. 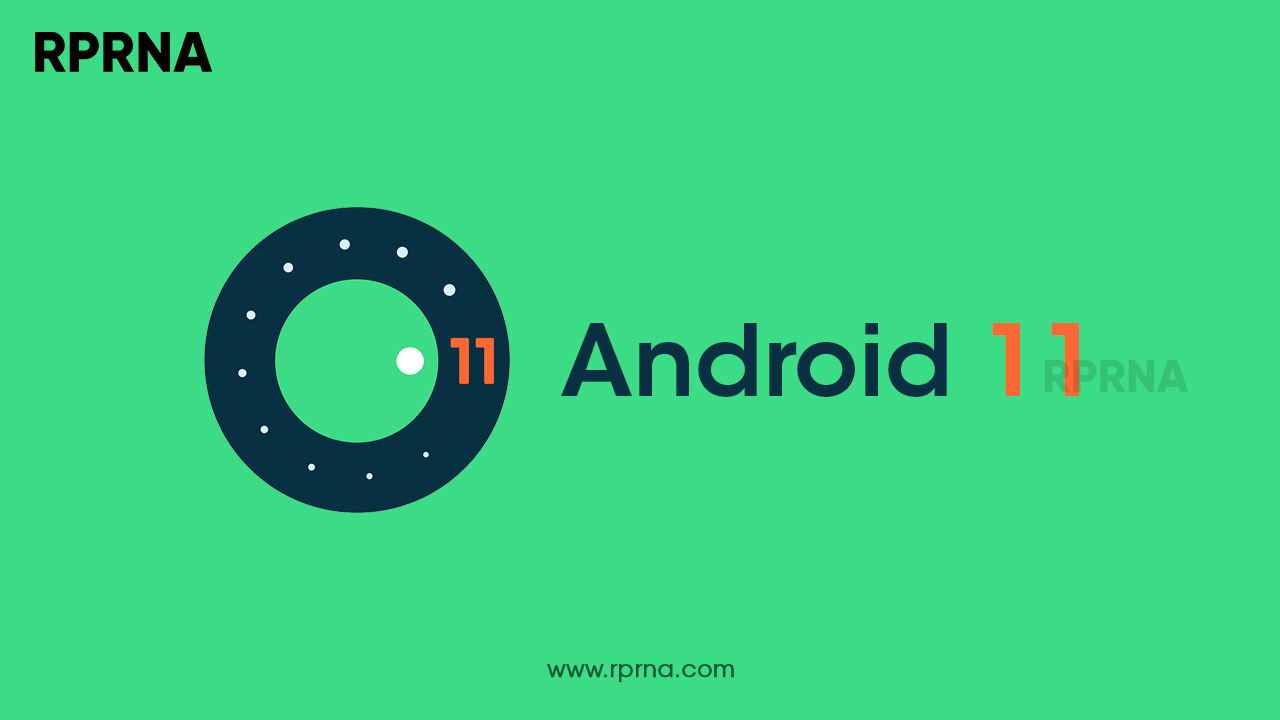 Galaxy S9 is getting the September 2020 security patch without One UI 2.5