Just after the release of iOS 16, the company keeps on sending several updates for iPhone users who are eligible for iOS 16. Recently, Apple released a new iOS 16.0.2 update with fixes for a handful of bugs and issues that iPhone users have reported.

Notably, the latest iOS 16.0.2 update resolves some bugs and issues that iPhone 14 users have faced since the launch of the new phone, the update is available for all eligible iPhones, not just iPhone 14 models. Interested iPhone users can download the update to experience an enhanced user experience.

This will be a significant update especially for the iPhone 14 Pro and 14 Pro Max device owners, as it will resolve the problems that were stopping the users to receive what they should be treated with. Also, the remaining issues were already solved with the previous iOS 16.1 update. 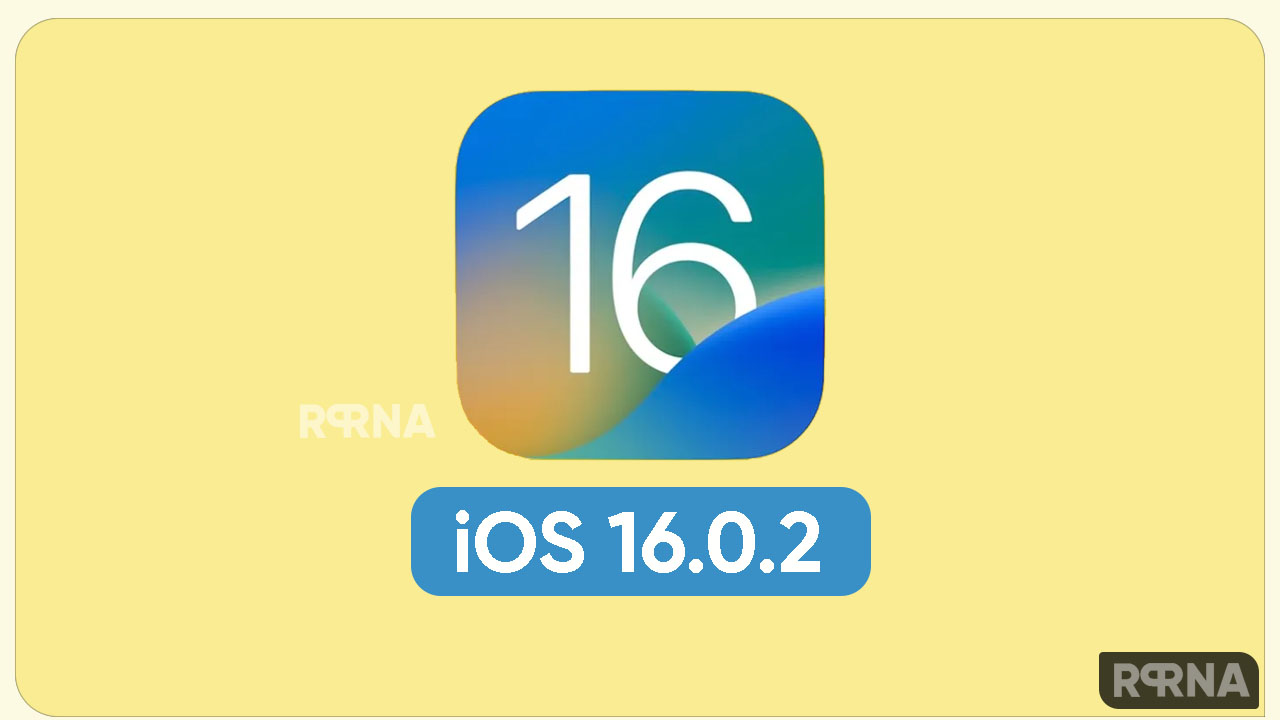 The iOS 16.0.2 update will fix a camera shake issue that some iPhone 14 Pro and 14 Pro Max users have experienced when they accessed third-party apps like Snapchat or TikTok. At the time of taking photographs with a third-party application, the phone’s camera gets vibrations and resulting in a blurry image.

Moreover, one more issue was found in the device which is related to copy-pasting of text, this issue causes repeated copy and pastes popups on the screen. This problem was earlier fixed with the iOS 16.1 beta update. Additionally, the display goes black during setup and has also been rectified.

Why we said it’s a significant update because the camera shake problem is one of the more serious bugs. It causes users to shake impulsively when shooting videos with apps such as WeChat, which seriously affects the user experience.

The update is been released in the OTA form and may take some time to reach every device owner if you want to download the update. Then go to the Settings of your iPhone, tap on the General, here select Software Update. Once available hit the Download and Install the new version.

This update provides bug fixes and important security updates for your iPhone including the following:

– Camera may vibrate and cause blurry photos when shooting with some third-party apps on iPhone 14 Pro and iPhone 14 Pro Max
– Display may appear completely black during device setup
– Copy and paste between apps may cause a permission prompt to appear more than expected
– VoiceOver may be unavailable after rebooting
– Addresses an issue where touch input was unresponsive on some iPhone X, iPhone XR, and iPhone 11 displays after being serviced