Apple released a new WatchOS 9.0.1 update for the newly released Watch Ultra. This outstanding smartwatch has recently made its global debut. The all-new update will give this watch an improved performance, as well as bring fixes for several bugs and issues.

According to the information, the update comes with build version 20R8380, and mainly focuses to fix the audio distorted issue. The users of the Apple Watch Ultra were facing a problem in the audio while making the phone call on speaker. 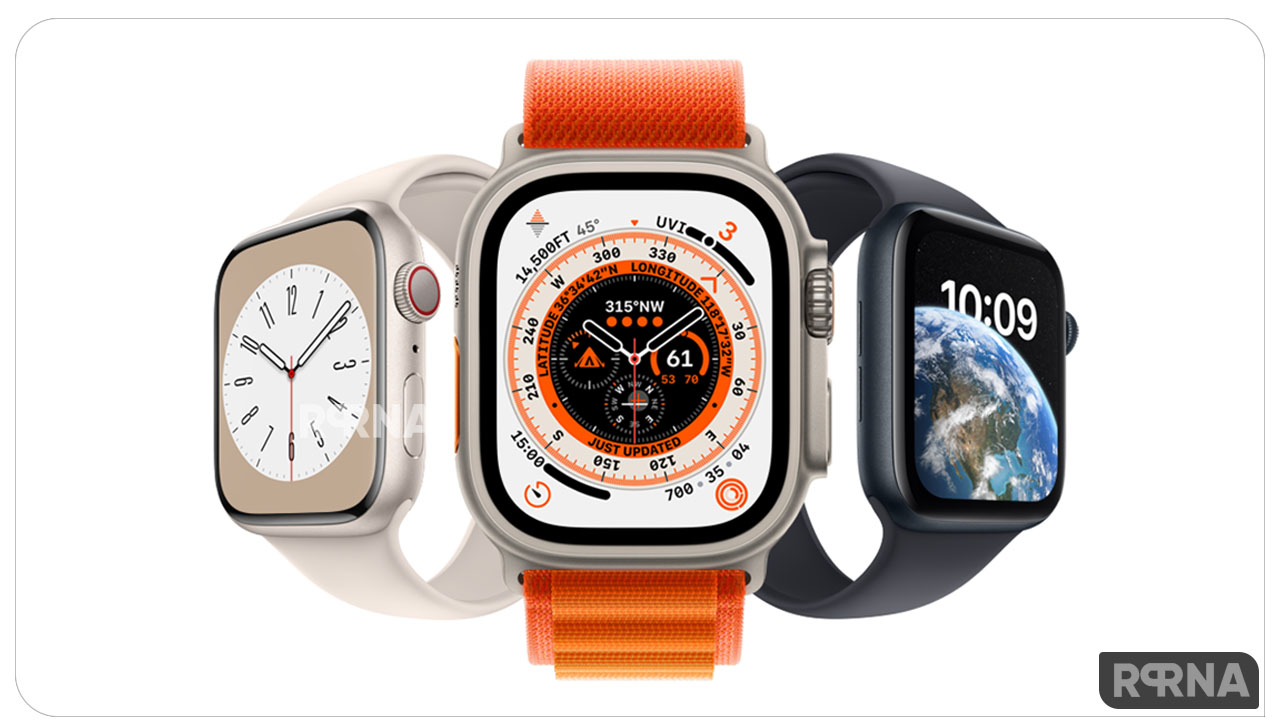 Notably, the update is only released for Apple Watch Ultra and the changelog mentions the fixes for the Audio distorted issue, which was a big matter for the users. But now with this minor update company has rectified the problem to its end.

O‌wners of Apple Watch Ultra‌ can download the update by opening up the Apple Watch app on the iPhone and going to General > Software Update. From here you can install the latest update.

Before installing the update points to take care off

Apple released the stable WatchOS 9, which brings some new fitness tracking features like more metrics for elements, and more watch faces to choose from, with richer complications that provide more information and opportunity for personalization.