Apple has released the next OS 15.6 and iPadOS 15.6 beta update for developers as well as for public users. However, this update doesn’t bring any new features, suggesting that these are updates focusing on bug fixes and other under-the-hood improvements.

Soon after the final beta testing, this update will be released to the users in a stable form, till then users will have to wait. Meanwhile, users who have applied for beta testing should download this update. Below you can check the updated log. 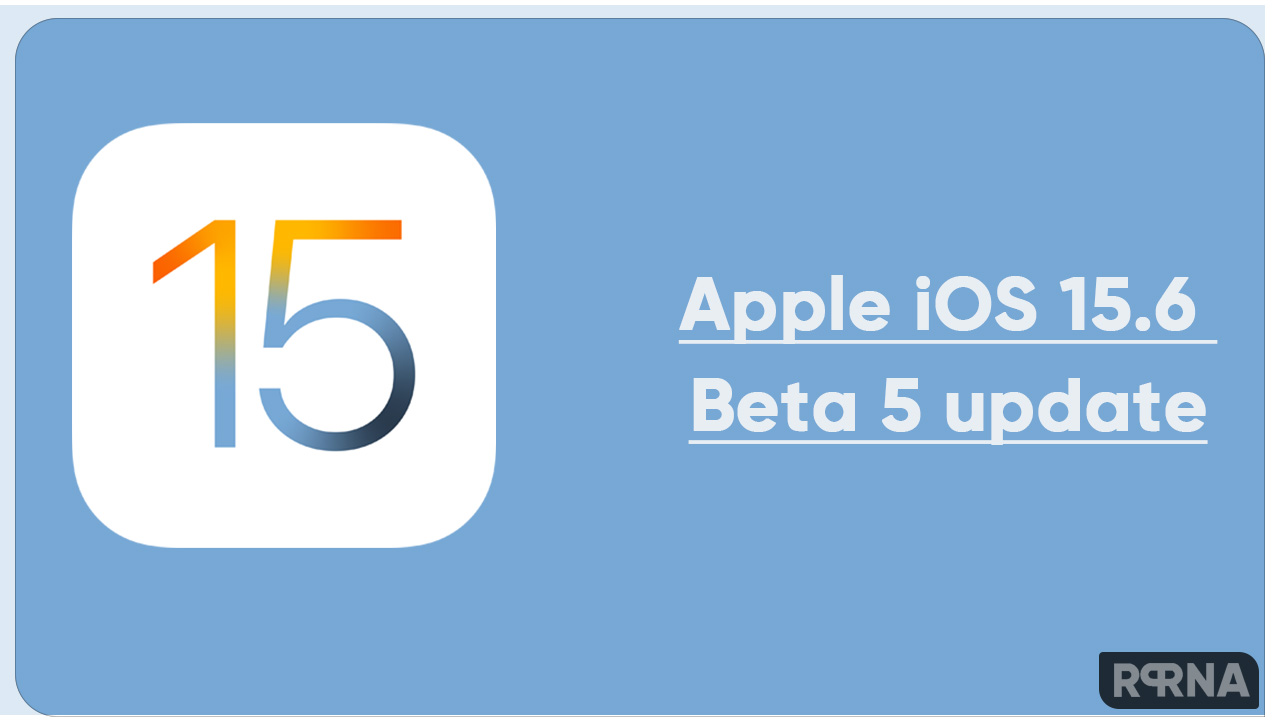 The build version for this Apple iOS 15 beta 5 update is19G5063a. In addition, the company is continuously testing new features and improvements with iOS 15.6 and iOS 16 beta updates. After the developer preview and beta run their version, Apple will release the final public version of iOS 16 around September or October, usually around the same time as the next iPhone model. The first two developer previews are already out, giving the first taste of the rough iOS 16 still out in the fantastic.