Huawei P40 Lite 5G remains the most popular smartphone based on its offers and works in different regions, different ranks. Now the device will work with EMUI 10.1 and can run on higher versions of the program.

A few weeks ago, Huawei concluded the EMUI 11 major update worldwide, but not upgrade P40 Lite and similar models. But, here is the information for Huawei P40 Lite 5G users regarding HarmonyOS 2.0 update.

The Chinese tech giant recently released a brand-new mobile phone operating system, HarmonyOS 2.0, with cross-device features and 100 devices of confirmation for HarmonyOS in 2021-22.

Basically, HarmonyOS route updates for the Huawei Nova 6 SE smartphone will receive a stable version of HarmonyOS no later than the third quarter of 2021, which was more than anything in the world, as in the Huawei P40 Lite. 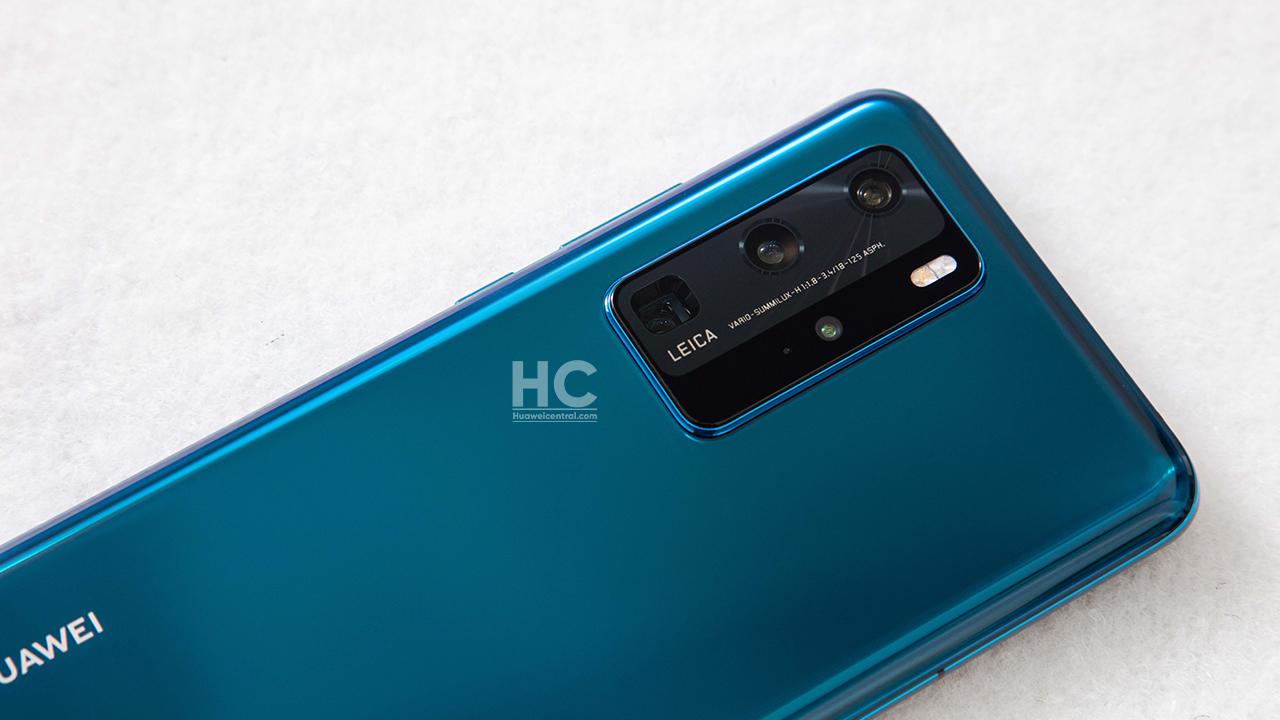 In addition, it becomes known that the Huawei P40 Lite and P40 Lite 5G will also receive a version of HarmonyOS 2.0 in the next few months, but official confirmation is still waiting.

In the meantime, Huawei has started sending a new software update for Huawei P40 Lite 5G smartphone that installs the security patch released in April 2021 that protects the device against threats.

After upgrading to this version, the system security will be improved that it fixes several new bugs and vulnerabilities found in the last software build.