Recently ASUS ZenFone 7 series mobile phones have received Android 11 system update, many built-in applications have been improved, the one-handed operation mode has been cancelled, and it also gives Other improvements were made.

This series of mobile phones was officially released in August 2020. Its feature is that it is furnished with a reversible camera module, the main camera is 64MP, and it can be flipped to act as a front camera.

The official stated that Several third-party applications do not support Android 11, and it is recommended that users back up their data before upgrading the system.

ASUS ZenFone 7 series mobile phones are equipped with a 5000mAh battery, support a 30W fast charge, and the screen is furnished with a 6.67-inch FHD+ AMOLED screen with a refresh rate of 90Hz. This phone starts at approximately RMB 5,165 when it is released. 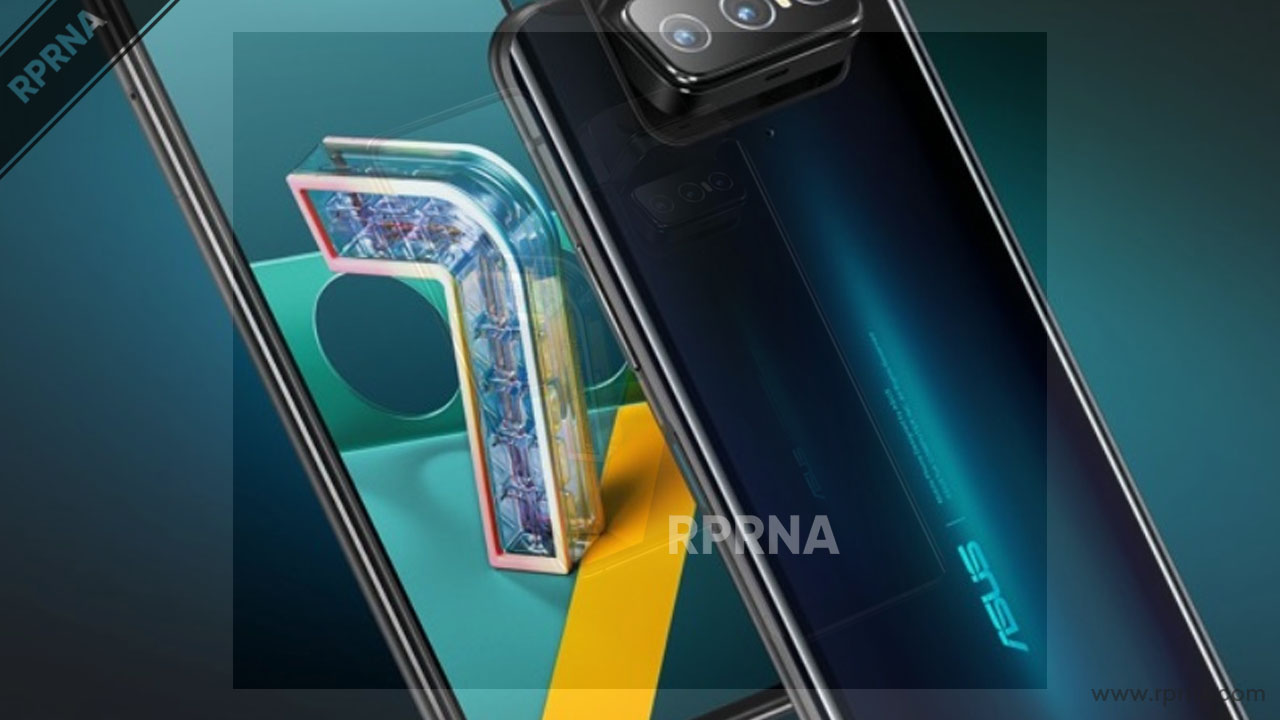