Home Updates [UPDATE: Galaxy A72 and A8 2018 Too] August 2021 security patch is already rolling out the Galaxy A52
Updates

Samsung Galaxy A72 is now receiving the July 2021 security patch. The software version of this update is A725FXXU3AUG2. This update is currently rolling out in European countries.

After the Galaxy A52, Samsung Galaxy A8 2018 is getting the July 2021 security patch update. The software version of this update is A530FXXSLCUH1.

As per the information, the software version of this update is A525FXXU3AUG4, which is currently rolling out in a handful of European countries such as Germany, Kazakhstan, Russia, and Ukraine. Soon, it will be expanded to more European and Asian countries.

Samsung hasn’t yet revealed the information of the August 2021 security patch but we will have more details in the first week of August 2021. 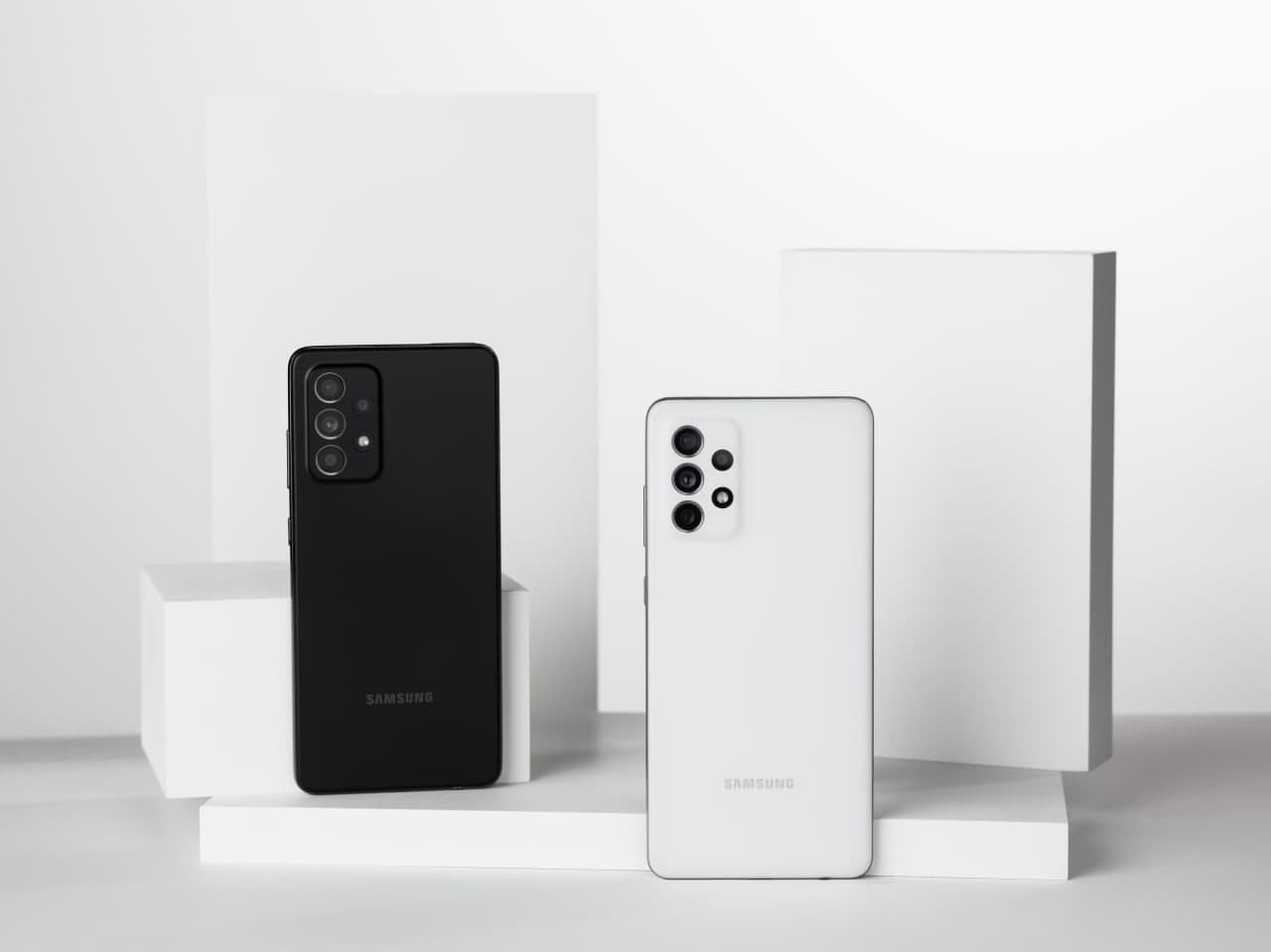 If you have the Galaxy A52 in the above-mentioned regions, you can check for the latest software update manually by heading into the device Settings, tap on the Software update menu and then go for the Download and install option.