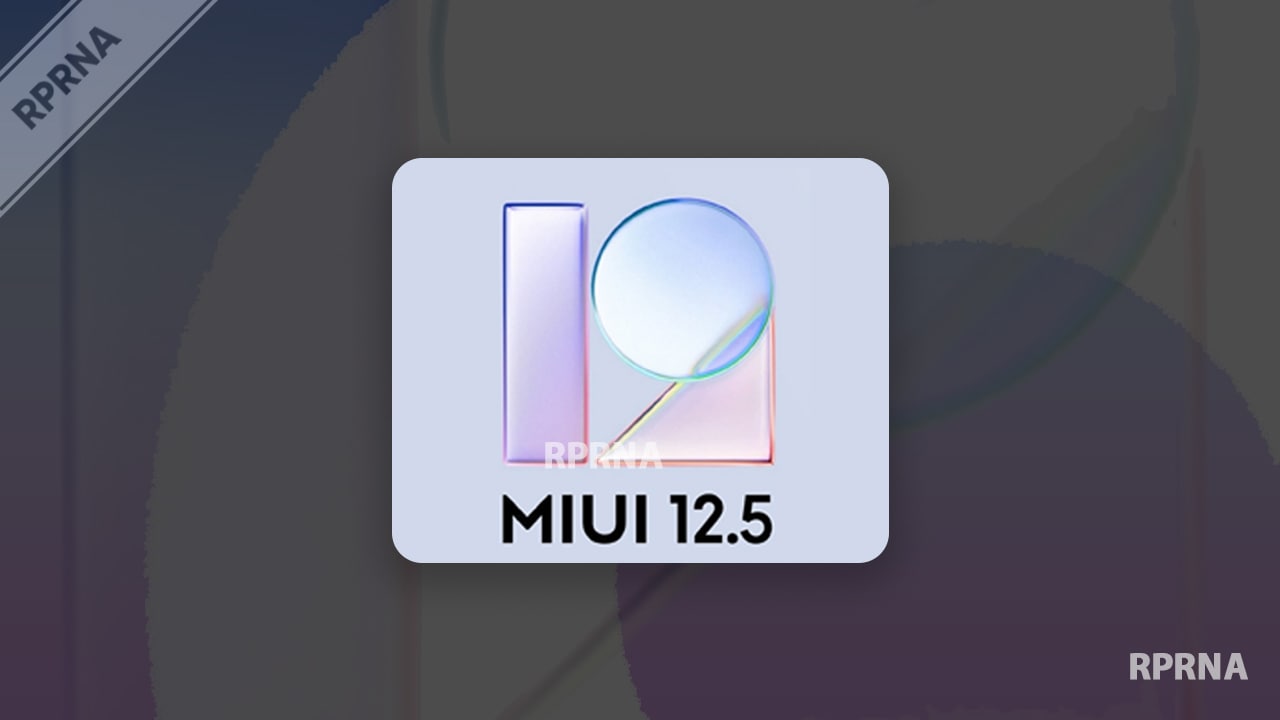 The Korean tech maker has earlier released the January 2023 update for carrier-unlocked models of Samsung Galaxy Note 20 at AT&T, Verizon, Xfinity Mobile, Comcast, and Cricket Wireless in the US. Whereas, the update is now rolling out for the carrier-locked variant of Galaxy Note 20.

This latest firmware will enhance the security of your device and it will further bring fixes for bugs in the current version. Additionally, it also aims to improve the system stability and fluency to provide a boosted working and running of your smartphone compared to before.

Not only this, but the January 2023 security patch details also mention fixes for over 70 issues and vulnerabilities of your system including 52 CVEs and 20 SVEs from Google and Samsung. We recommend users install the latest version for more optimized performance of their device.

To be mentioned, the update will expand to more users aside US in the coming days. If you are operating a carrier-locked Galaxy Note 20 or the Note 20 Ultra model in the US, then you can install the update directly by following some simple steps. 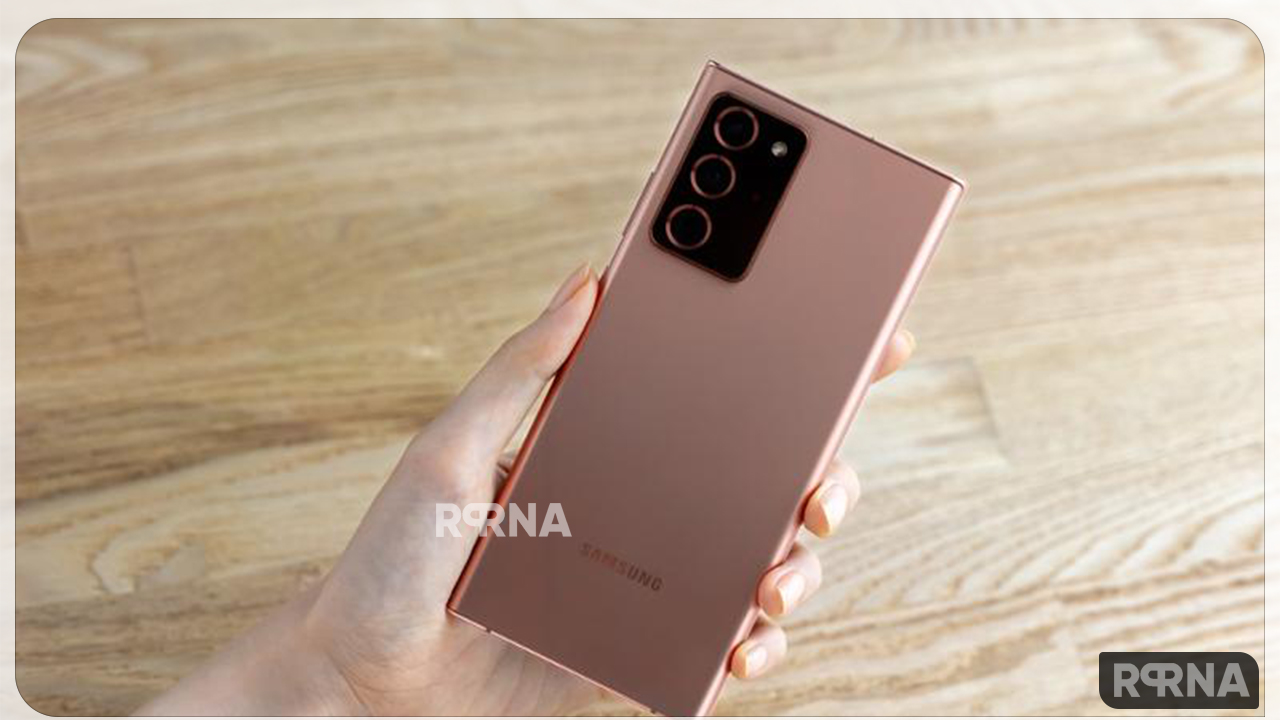