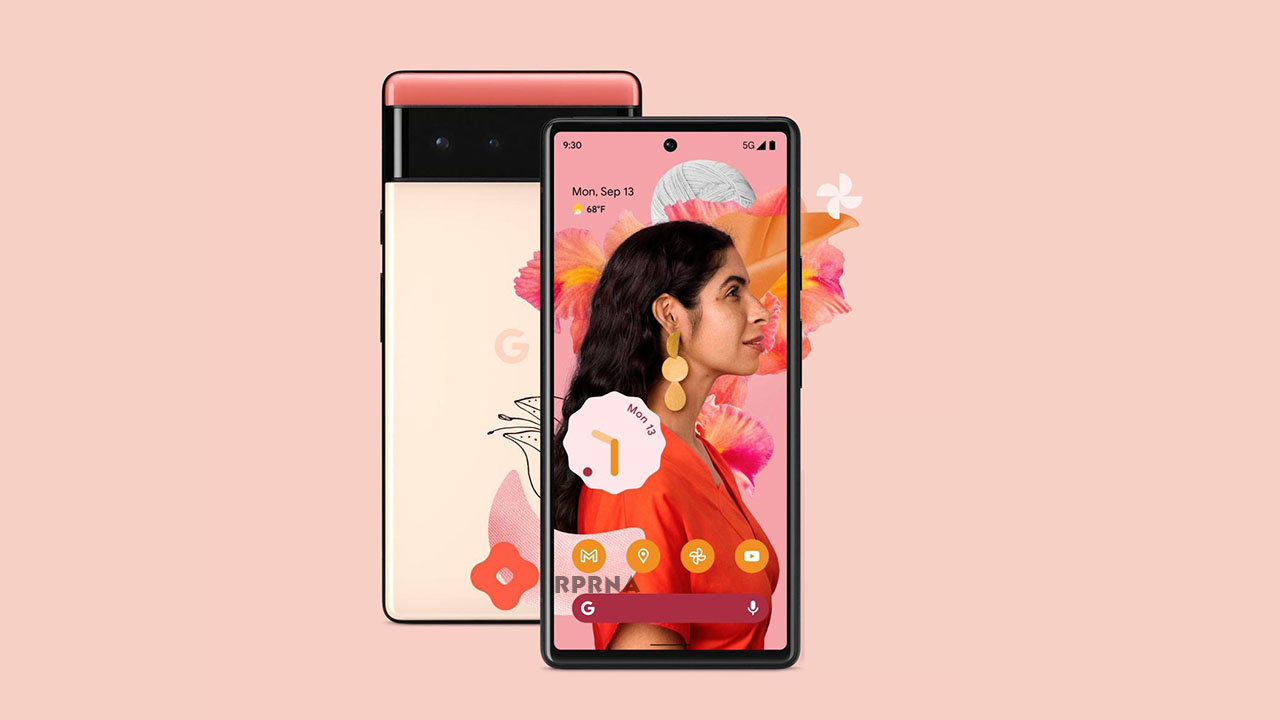 OPPO has started rolling out the Android 12-based ColorOS 12 stable update to a few more smartphones. In a recent development, the Chinese brand has released the stable Android 12 update for the Oppo A55 and Oppo A16 users in India and Indonesia.

Oppo has confirmed the release via a forum post, saying that it will be rolled out in phases. The brand calls this version the stable version and suggests that we may release an update patch later to fix an initial bug. Oppo A55 and Oppo A16 users in India and Indonesia should be using A.18 firmware to get the latest A.17 update. Users of these devices in other regions will be notified through the official OPPO community channel. 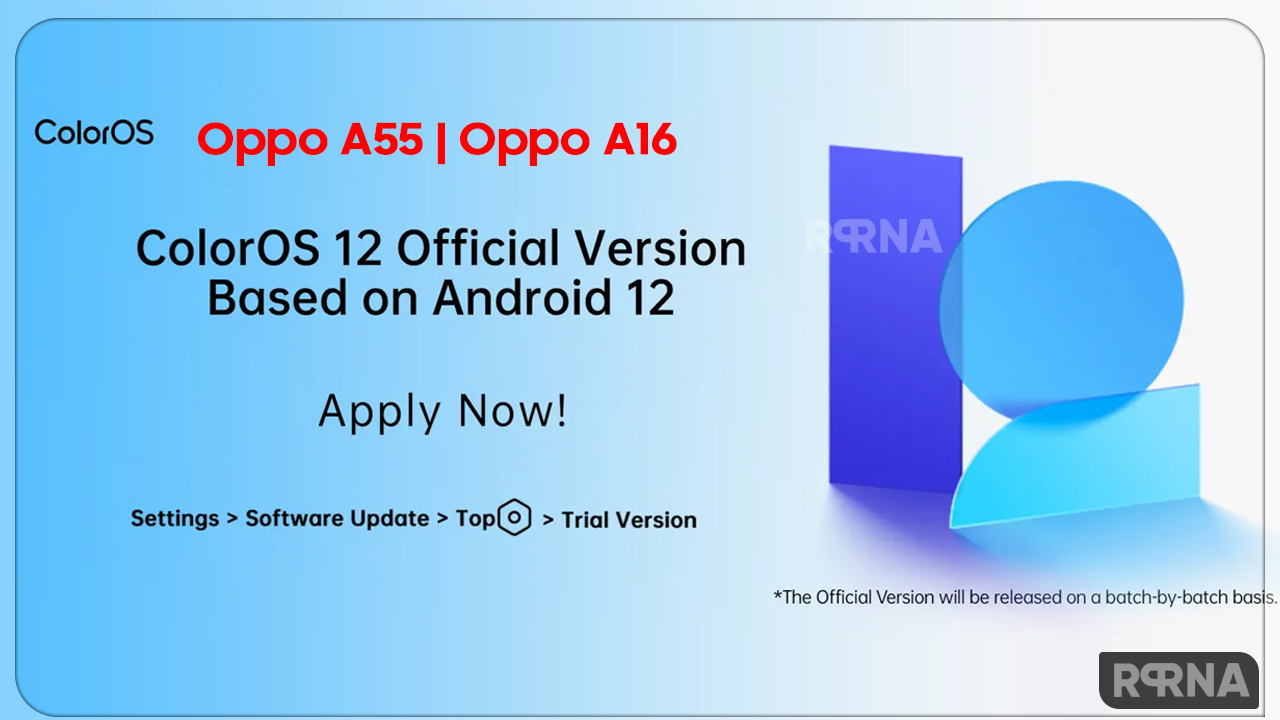 If your device is eligible for an update, go to Settings > Software Update > Gears icon to request a trial version. Once confirmed, you will receive the ColorOS 12 stable update via OTA update. As mentioned earlier, updates are deployed in batches.

Since this is a major OS update, please back up your data. Incompatibility or other unforeseen circumstances may result in data deletion. Once the update is complete, the operating system will take steps to optimize the device automatically. This can cause the phone to overheat, lag or drain the battery quickly.

After successfully installing the update, it is recommended to turn off the screen and charge the device overnight. Some third-party apps are not compatible with Android 12. Installing such programs can lead to technical issues like device lag and crashes. 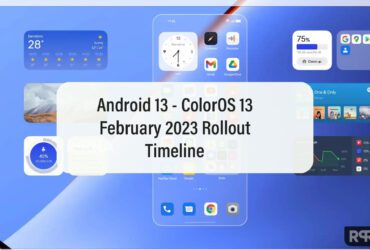 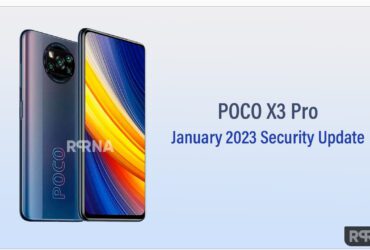 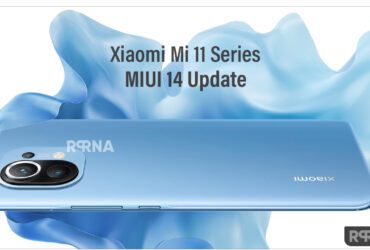 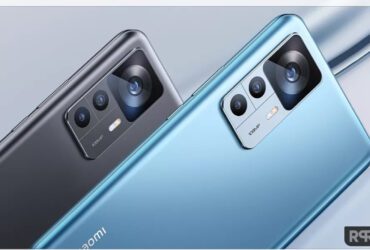 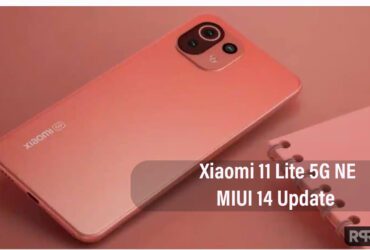