Google has released the latest version of the operating system, Android 11 back in September 2020, and soon after that, the OEMs have also started preparing for their own custom skins. Following this, Oppo has also announced its latest Android 11 based ColorOS 11 for its eligible smartphones.

According to the latest news, Oppo A9 2020 users have started to receive ColorOS 11 which was scheduled to get from January 21. This was known when the company had replied to the user’s query of the ColorOS 11 update for Oppo A9 2020 in a Tweet.

The update is rolling out in batches, so we recommend you wait for some time. If you have received the update via OTA then you can install it on your device by following the simple update mechanism by heading towards Settings and then the Software updates section. 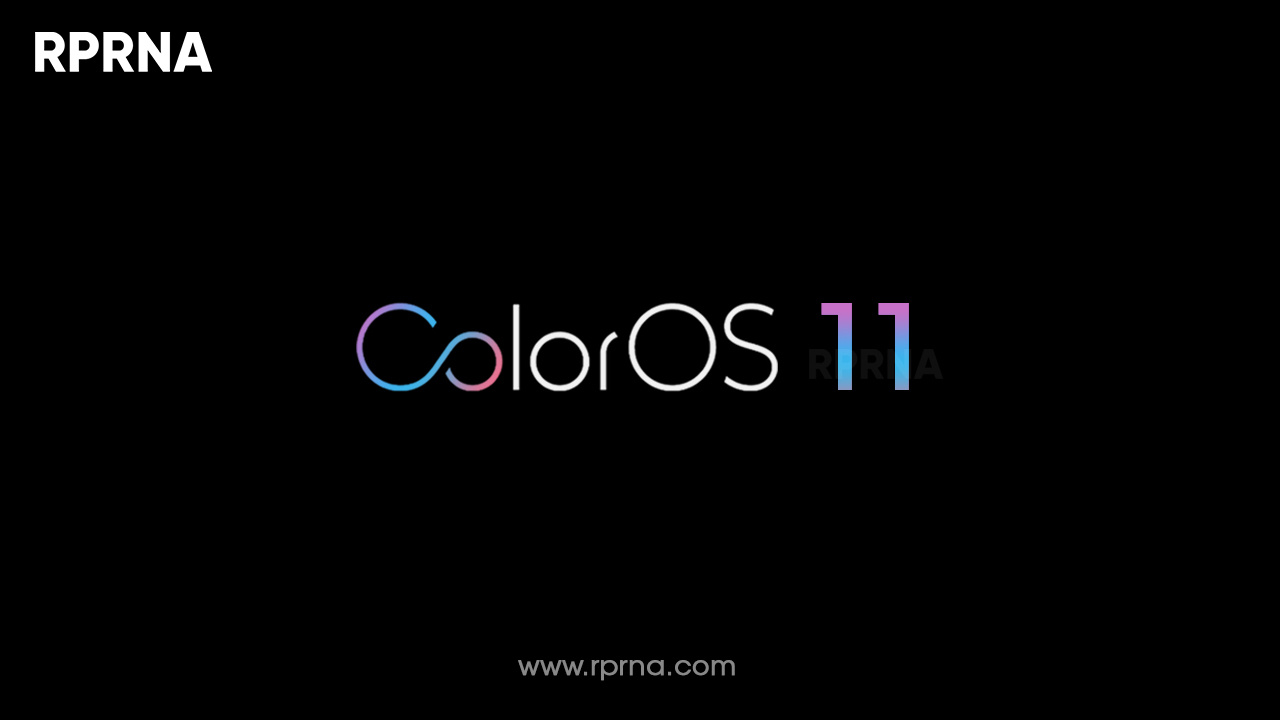