While the phone makers are currently rolling out the Android 11 for their eligible devices, the preparation for the next version has already started. As we have been receiving a bunch of new leaks about the upcoming Android 12 OS and also got its first look via the leaked user interface.

Google announced the Android 11 OS back in September 2020, and soon after that, the OEMs have started to test their own custom skin based on this latest version. The top flagships have got the chance to test the latest changes and features of Android 11.

Likewise, Oppo has also started the Android 11 based ColorOS 11 beta program for its eligible devices. This upgrade is currently available for several Oppo smartphones including Oppo Find X2 and Find X2 Pro. And the company also confirmed that it will soon be released for the other 25 devices including the Reno4 and Reno3.

What about the ColorOS 12 version (Android 12)?

The users are still waiting for the ColorOS 11 to hit their smartphone and here we brought something on the upcoming version that will be the ColorOS 12. While the actual features of this version are still unknown but we know that the companies roll out the new features that come with Google’s latest Android version after making changes as per their custom skins.

When will the ColorOS 12 be released?

As soon as after the release of the upcoming Android 12 upgrade, Oppo will also start the beta program for the ColorOS 12 and as usual, this version will be available for the top flagship models of the company for the beta testing and then will be released for the other eligible devices. 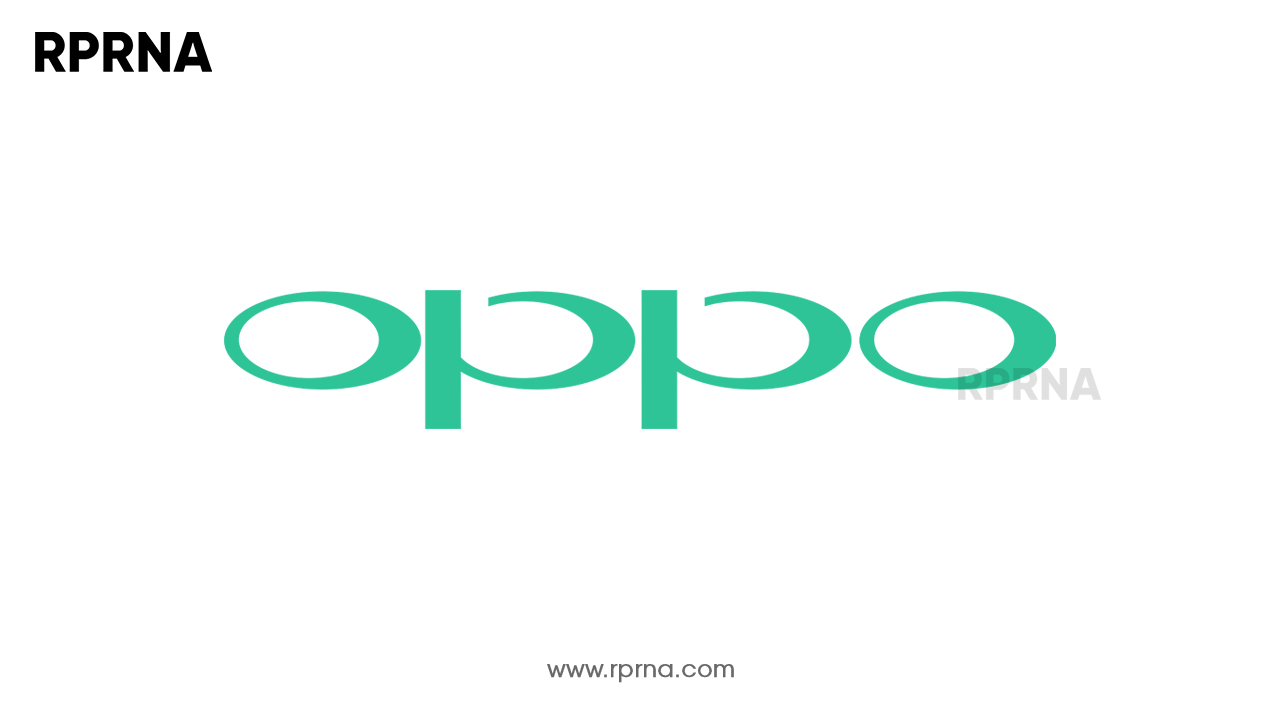 As the Android 11 was released in September 2020, we expect that the upcoming Android version will also be released around the same time this year. And soon after this, the Chinese phone maker will also start the ColorOS 12  beta program, and then this version will gradually be expanded for the other Oppo devices until 2022.

What will be the features of Oppo ColorOS 12?

As the upcoming ColorOS will be based on Android 12, we can assume the features of this upcoming OS from Google to be part of ColorOS 12. As per the previous leaks, the Android 12 will come with a whole new look and various improvements over the previous generation. Apart from the UI changes there will be added privacy features and some more optimizations for a better user interface.

On February 19, 2021, Google released the first Android 12 developer preview. Along with this, the company has also published the schedule for the different developer previews, beta releases, and final releases. Starting February, Google has planned to deliver three developer previews, four public beta update until the stable build which is expected to be released later this year.

Is your Oppo smartphone eligible for the ColorOS 12 (Android 12)?