Oppo has started to rollout a new software update for Oppo A5 2020 users. It comes with the latest September 2020 security update along with some improvements.

Read More: Oppo ColorOS 8: List of eligible Oppo devices that will get the Android 11

It improves system performance and stability. It also fixes the issues where the system and camera app would sometimes crash, and the fingerprint icon would appear when you unlocked an app with your face. 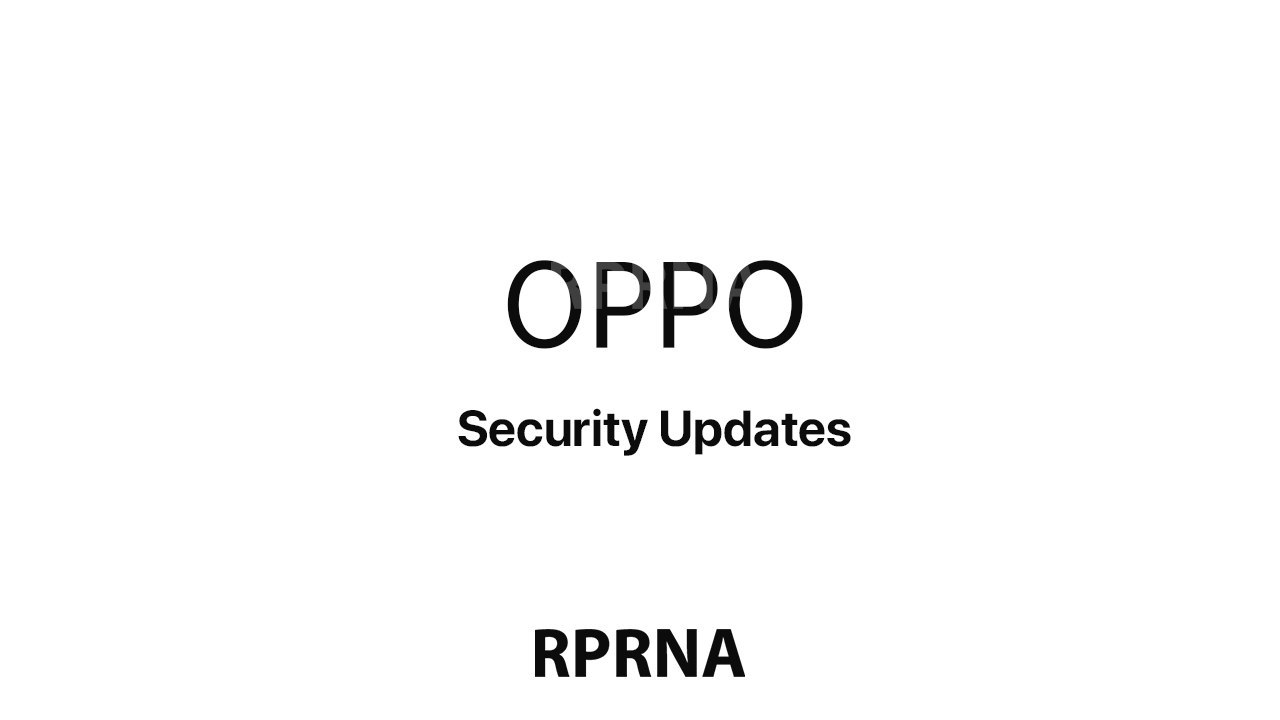