Oppo phone users are currently enjoying the latest Android 11 based ColorOS 11 update on their devices, while many are still waiting for this latest software to hit their phones. In the midst of the Android 11 rollout, Google has already started preparing for the upcoming Android 12 OS.

As per the schedule, following the developer previews, Google’s upcoming Android version will go through 3 public betas before the final release. Once it goes official, Oppo will start its own preparation for the upcoming ColorOS 12 by blending Android 12 in it.

Although there is still time for the Android 12 stable release and some more time in the ColorOS 12 to come but this might be the perfect time to start our own preparation and start tracking this upcoming OS for you Oppo users out there.

In this dedicated tracker of the Android 12 based ColorOS we’ll be covering every single leak, news, rumors, and everything else that you need to know, You just have to do is, stay connected with us and get every single info on this matter.

Well, the ColorOS 12 features were the most searchable thing for the Oppo users and they might want to know what new touch-ups will this OS version will bring along. As it will be based on the Android 12, so many of them will be familiar ones and further Oppo might also add its own pepper. 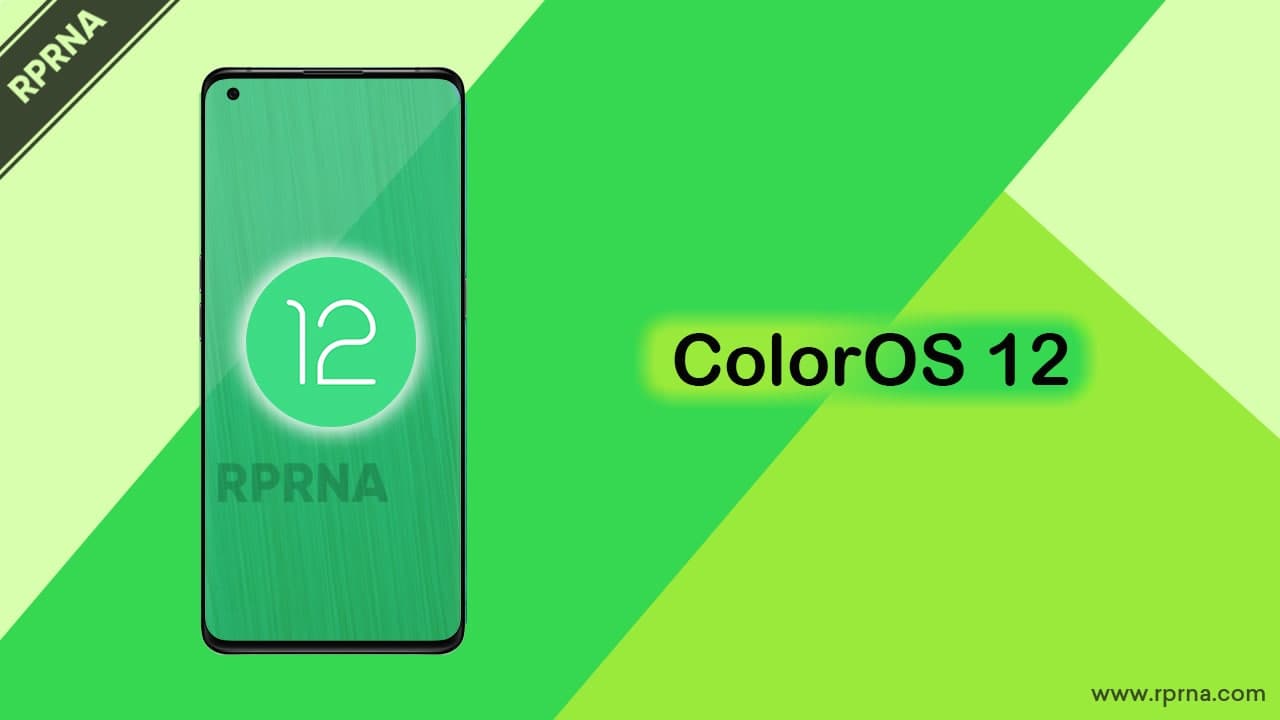 As per the previous leaks, the Android 12 will come with a whole new look and various improvements over the previous generation. Apart from the UI changes there will be added privacy features and some more optimizations for a better user interface.

After the official release of the Android 12, Oppo will start its own preparation of the ColorOS 12. While the actual dates are yet to be known for the Android 12 itself. So, nothing can be said on the actual release date but the beta programs are likely to release from the end of this year.

Currently, the company is still busy rolling out Android 11 to its remaining devices and the users might have to wait a bit longer to get the taste of the next OS.

With the developer preview rollouts, Google has made some hints that might be coming in the actual version. Starting with the UI, this time the company is planning its user interface inspired by Samsung. That is we’ll be seeing a more rounded corner design with the Android 12.