Well! Google has done a great job with its Android 12 update users are starts discussing the next major update. Yes, we are talking about Android 13 which is the next major upgrade for the 2022/2023 smartphones.

While Google launched the Android 13 developer preview program in February, it may have confirmed that a stable version will be unveiled in September/October.

Similar to every smartphone brand, OPPO will be among the first to use Android 13 when Google launches its Public Beta, which is likely in May 2022. Also, OPPO may introduce the new ColorOS 13, based on the Android 13 update, later this year. 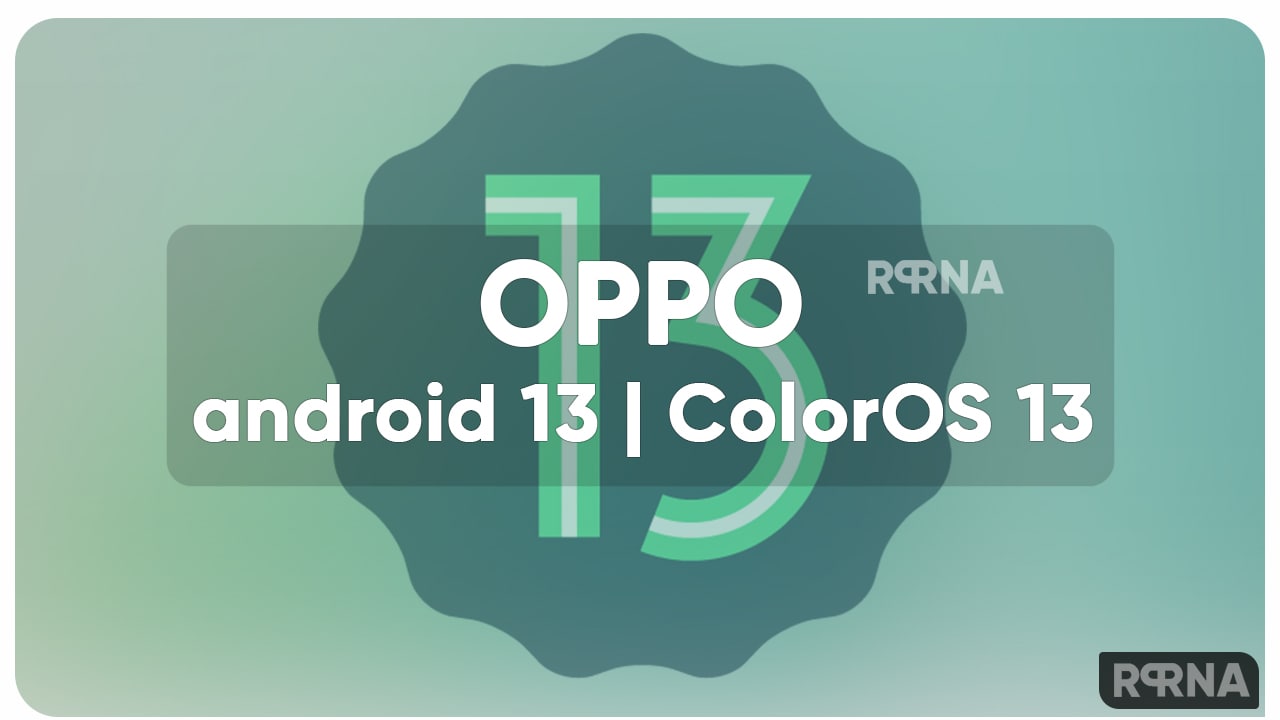 On the other hand, OPPO is continuously resealing Android 12 (ColorOS 12) updates for eligible devices, but here in this article, you will find every OPPO’s Android 13 updates. You can check the latest news and information about OPPO Android 13/ColorOS 13 update.

Google’s roadmap for Android 13 development categories suggests that the new OS will be available on Pixel phones around April 2023. Therefore, we can definitely expect Android 13 Beta or OPPO developer preview work soon on Pixels.

In this case, OPPO may be offering Android 13 Beta first in the Find X5 series of smartphones. If Google releases the official version of Android 13 following the road map mentioned above, OPPO could begin to receive Beta builds in late August or September.

Recently, Google has releseased its final Android 13 beta 4 to its eligible Pixel phone users. The company will soon release this update on the stable platform. Read more

In the latest development, the Oppo Find X5 Pro has started receiving the Android 13 Developer Preview 2 version. As of now, the Oppo Find X5 Pro is the only model that is available in global and Chinese versions. This update brings improvements and enhancements as well as fixes a bunch of issues… Read more here

Recently, Google Android 13 beta 3 was released. With this Beta 3 release, the latest Android operating system has reached an important milestone for app developers and that is platform stability.

On May 30, 2022, Oppo announced that it will be hosting an OTalk Android 13 developer program on June 8 to reveal the OPPO Android 13 adaption program, and outline new features of Android 13… Read More