On June 20, OPPO ColorOS started to be compatible with Android 13 and ColorOS 13 is also on the schedule. Today, digital blogger @Digital Chat Station has shared some more screenshots of a new interface called Android 13-based ColorOS 13. The new user interface brings many improvements and changes.

It is worth noting that the image shows that the OPPO Sans font will be renamed, OPlus Sans, which is closely related to the change in status of OnePlus this year. Moreover, ColorOS 13 supports creating large folders with nine square grids and you can click to open the app directly. Also, ColorOS 13 is more compatible with widgets that can be pinned to the homepage. 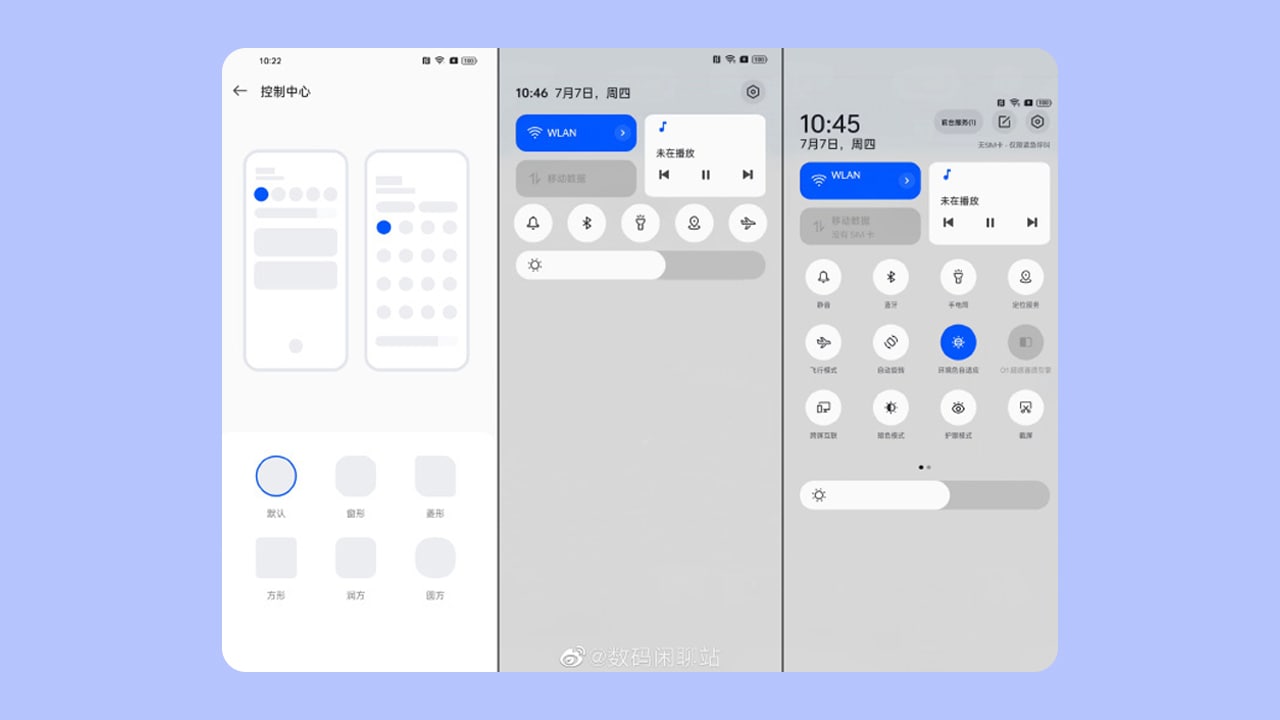 ColorOS 13 Preview Customization Plan Announced. In early July, internal testing of ColorOS 13 based on Android 13 beta 3 was started, at the same time the developers were optimized and validated, and the internal testing and release process of the version began. 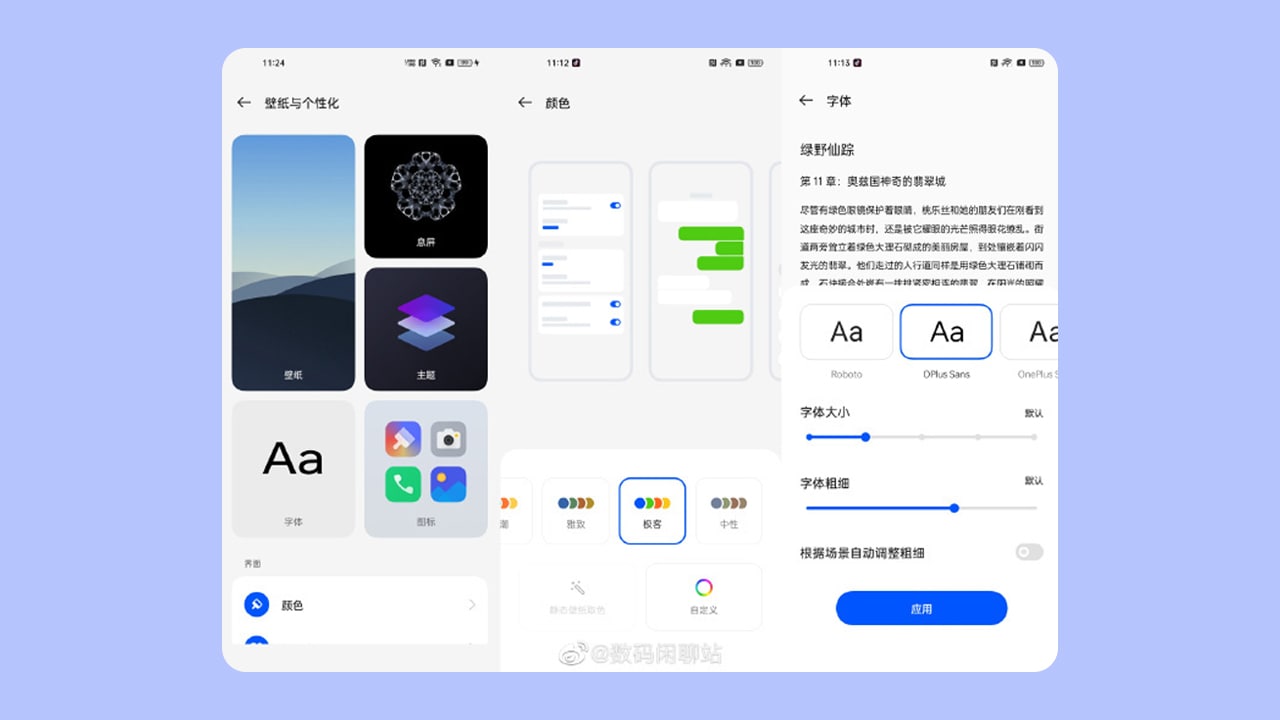 The public beta of ColorOS 13 will be released in early August. And the developers are required to complete the optimization and release it before it does not affect the use of the public beta users.

Earlier, digital blogger @Digital Chat Station posted a screenshot claiming to be ColorOS x Android 13 and said that at the moment it is only changing the UI and the new key features are better privacy protection, and animation smoothness, application flow, etc. Wait, the official version of ColorOS 13 will be released in the second half of the year. 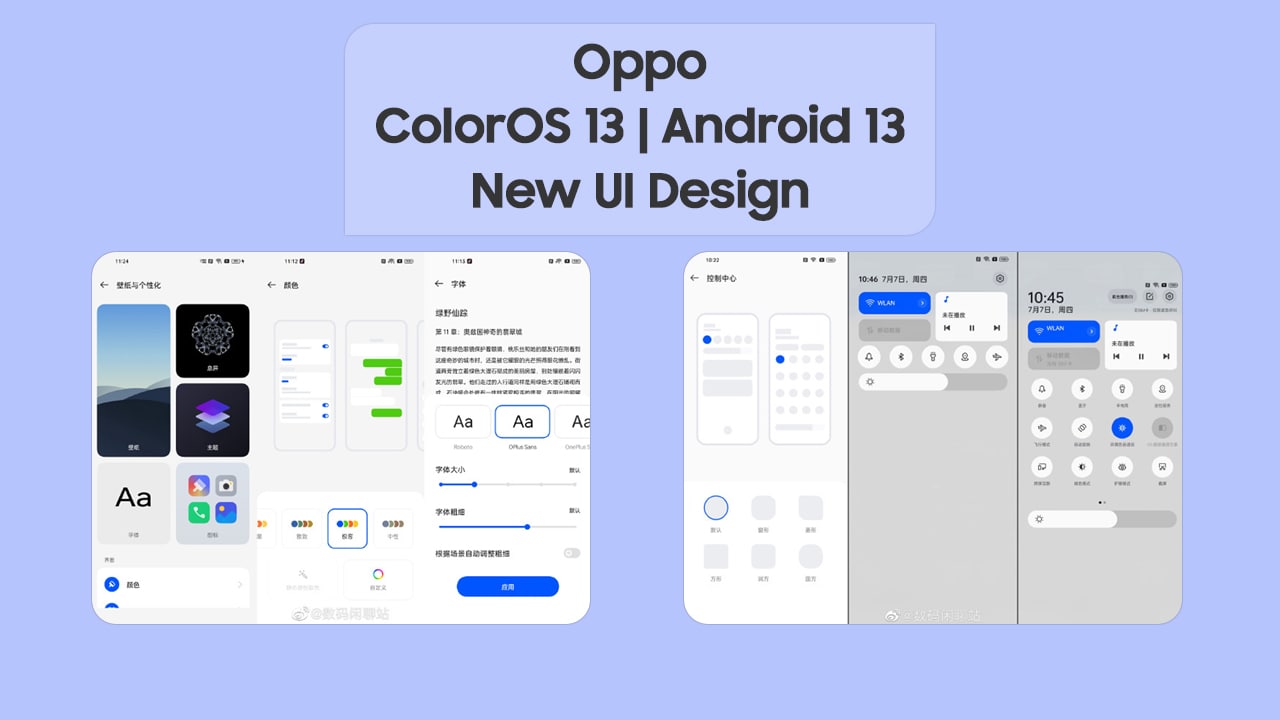