Oppo is currently testing Android 11 compatibility with carriers and device variants. Oppo has announced that the company is holding a launch event on September 14 to shed more details on all the new features in Android 11-based ColorOS 11.

JOIN OUR OPPO CHANNEL ON TELEGRAM 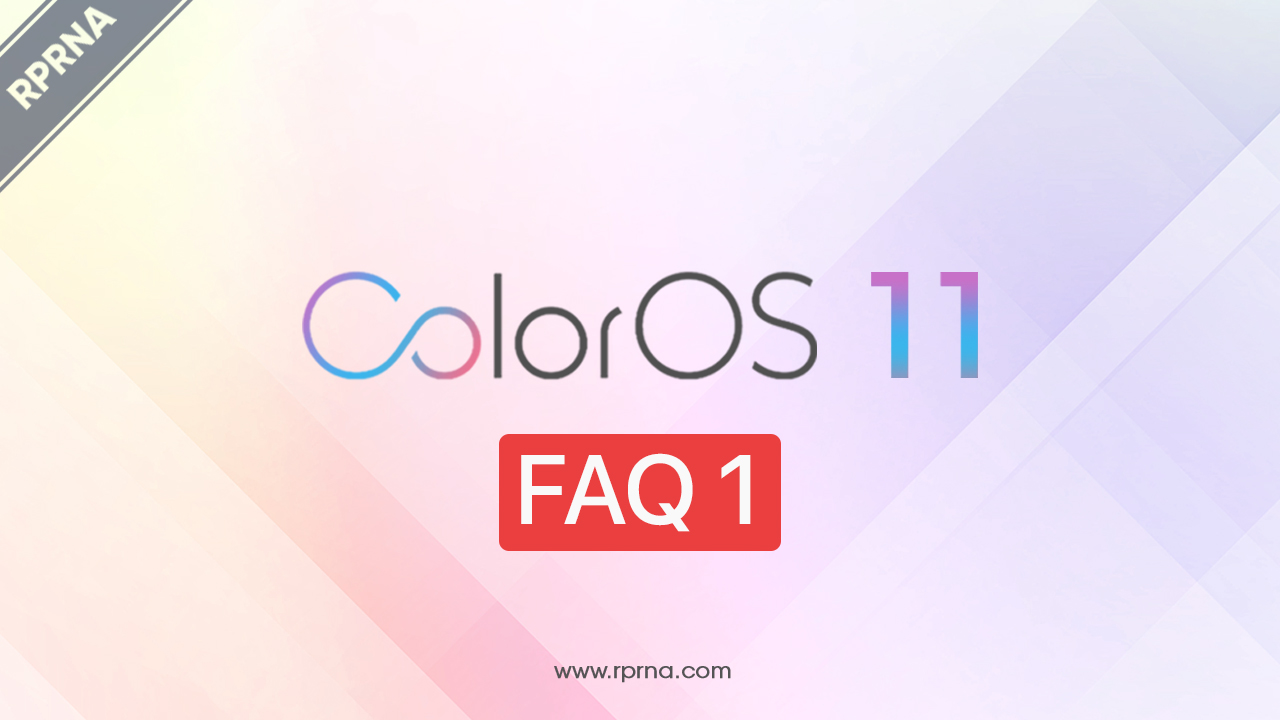 Everyone is asking a question — When is the Android 11-based ColorOS 11 beta is coming to the public?

Here’s what you need to know about Oppo’s ColorOS 11 – After the ColorOS 11 beta rollout for the Oppo Find X2 series and Reno3 series, the company is set to start a public beta program to more devices in the coming weeks.

Oppo is also recruiting the testers for the Android 11-based ColorOS 11 beta program. The current requirement is for Oppo Ace2, Ace2 EVA Limited Edition, and Reno4 Pro.

Oppo’s Android 11 beta program is already full, but on September 14 online launch event, we will see more information on new features, details of the public beta program, and the Android 11 roadmap.

JOIN OUR OPPO CHANNEL ON TELEGRAM

The current version of ColorOS is 7.2, and OPPO is jumping directly to ColorOS 11 to maintain equality with Google. You will be able to watch the ColorOS 11 launch event online, so you can tune in on September 14.

EVERYTHING YOU NEED TO KNOW ABOUT THE COLOROS 11