Right after the OnePlus‘ OxygenOS 13 event, OPPO is gearing up to launch its next custom skin ColorOS 13 which is based on Android 13. Recently, Oppo announced via Twitter that the ColorOS 13 global launch will begin on August 18 at 12:00 BST/7:00 EDT/16:30 IST.

The company works closely with the latest Android versions to bring you the full version of new custom skins based on Android 13. However, Oppo has already rolled out the Android 13 beta for its latest Find X5/Pro and Find N, just after Google dropped the first Android 13 beta at I/O 2022. Yet, that build did not include ColorOS 13 at the time. 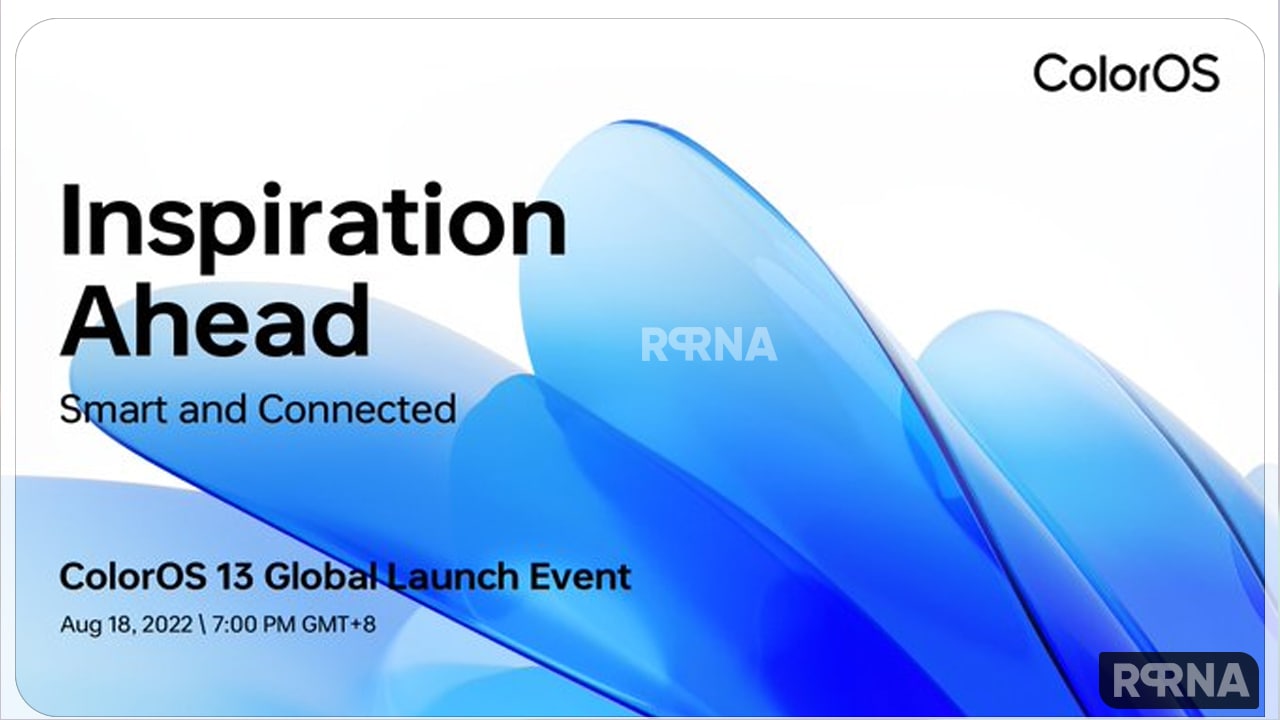 Gradually, the Chinese company will roll out the Android 13 update to several of its target smartphones, including the mid-range and flagship models. There has been no official announcement regarding the release date of this new operating system update.

Further, the company has not yet revealed any announcements or plans for a wider release of the ColorOS 13 beta. Soon after the global launch event, Oppo will declare its Android 13 rollout plan for its eligible smartphone.