Oppo has officially started releasing ColorOS 13 based on the Android 13 operating system. This new build offers new features and various improvements in overall system performance. Oppo will gradually roll out the latest software update for eligible devices over the next few days.

Similarly, various Oppo devices are eligible to receive the Android 13-based ColorOS 13 update, and the Chinese company will soon release the build in beta. Oppo has also released information about which devices will get the beta version in which month. 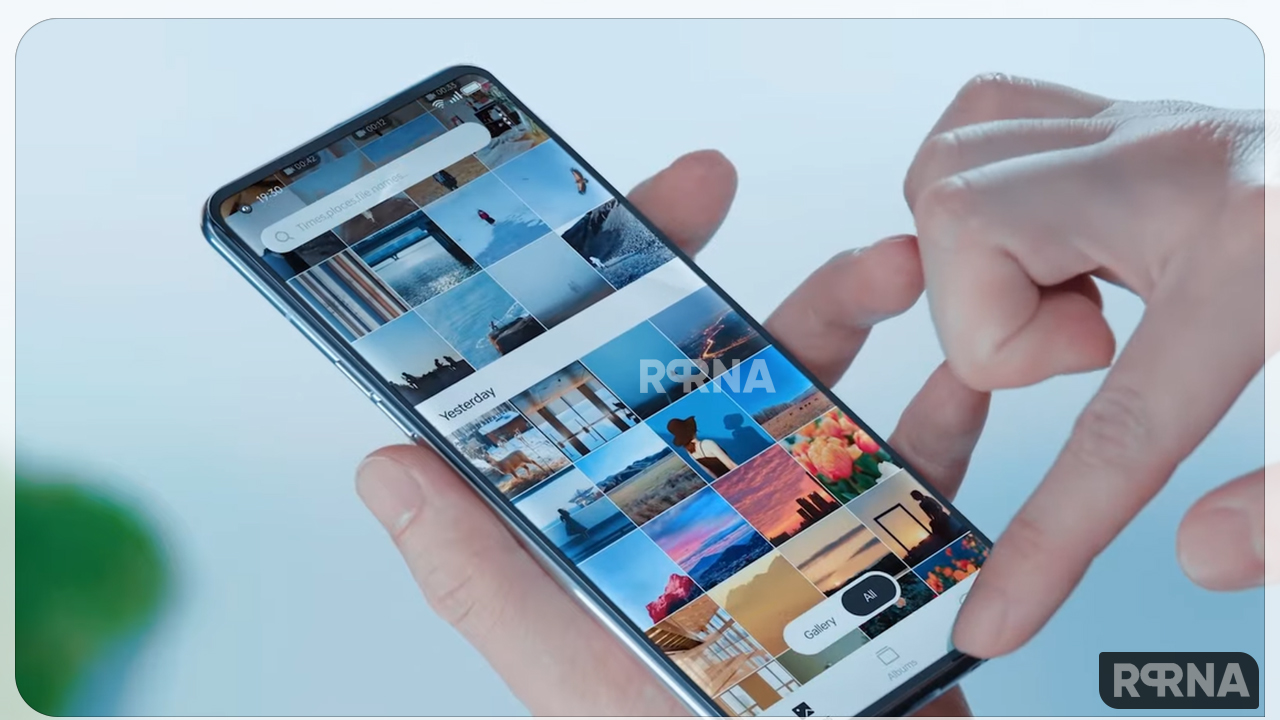 The following is the date of upgrading ColorOS 13 for overseas versions of OPPO mobile phones. Find X5/X5 Pro will be the first to upgrade this month. This timetable does not apply to domestic OPPO products. Check Oppo ColorOS 13 (Android 13) Beta rollout plan.

Optimize OnePlus 9 and 9 Pro system via...