Good news for you guys! Realme’s own customized UI based on ColorOS 7 and Android 10 for realme devices is coming soon. You can now experience enhanced security, software stability, and consistent user experience.

The all-new realme’s customized UI will be launched for various realme smartphones starting from January 2020 onwards. The new UI from realme will feature interesting customizations adding on to the experience which will be closer to stock-Android features.

The users of Realme X2 Pro can get a chance to experience the latest software before anyone else. A special ColorOS 7 Beta will be released from December 18th, 2019 for Realme X2 Pro. Realme XT users who have already participated in the ColorOS 6.7 program will also receive ColorOS 7 updates by November end.

Realme’s own customized UI will sport all the new features from the much enhanced ColorOS 7 including system upgradation. Users will experience smoother gaming graphics, better RAM management and seamless video and vlogging experience along with more customization options.

ColorOS 7 customization options will include options like app icons, shape & size and font change. The ColorOS 7 will also feature a system-wide dark mode.

With all new and interesting features in realme customized UI Based on Android 10 and ColorOS 7, users will be able to get a seamless experience with some special features that will be closer to stock Android experience.

The ColorOS 7 Beta programs will be starting from 27th November 2019, especially for the Realme X2 Pro. The applicants for the program can fill in their application on the realme Community.

Starting from 27th November to 3rd December 2019, users from India will be recruited for the Beta testing program on realme Community India.

The Beta testers from realme X2 Pro, Project X and realme XT ColorOS 6.7 Beta, who have proven themselves to be valuable beta testers will also be given a chance to try their hands on ColorOS 7 Beta testing.

The final list of the Beta testers selected will be announced on 9th December. The work on Beta testing will be conducted for approximately 2 months starting from 18th December 2019 to February 2020.

If you own a realme X2 Pro or going to purchase it in the first sale, then you can apply for the ColorOS 7 Beta program. The company will open the application form in this thread on November 27. Stay tuned!

– Must be an Indian resident

– Willing to provide Aadhar card or other form of identification proof

– Willing to sign an NDA (infringement will trigger legal action)

– Applications are accepted from November 27 to December 3, 2019

– Successful applicants will be contacted via email 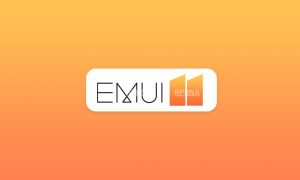 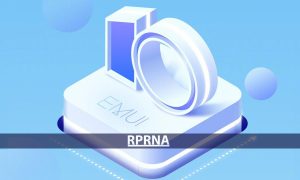 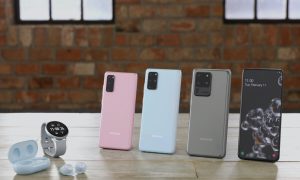