Along with several bug fixes and some improvements, it also addds the April 2021 securtiy patch. You can check the complete changelog below. 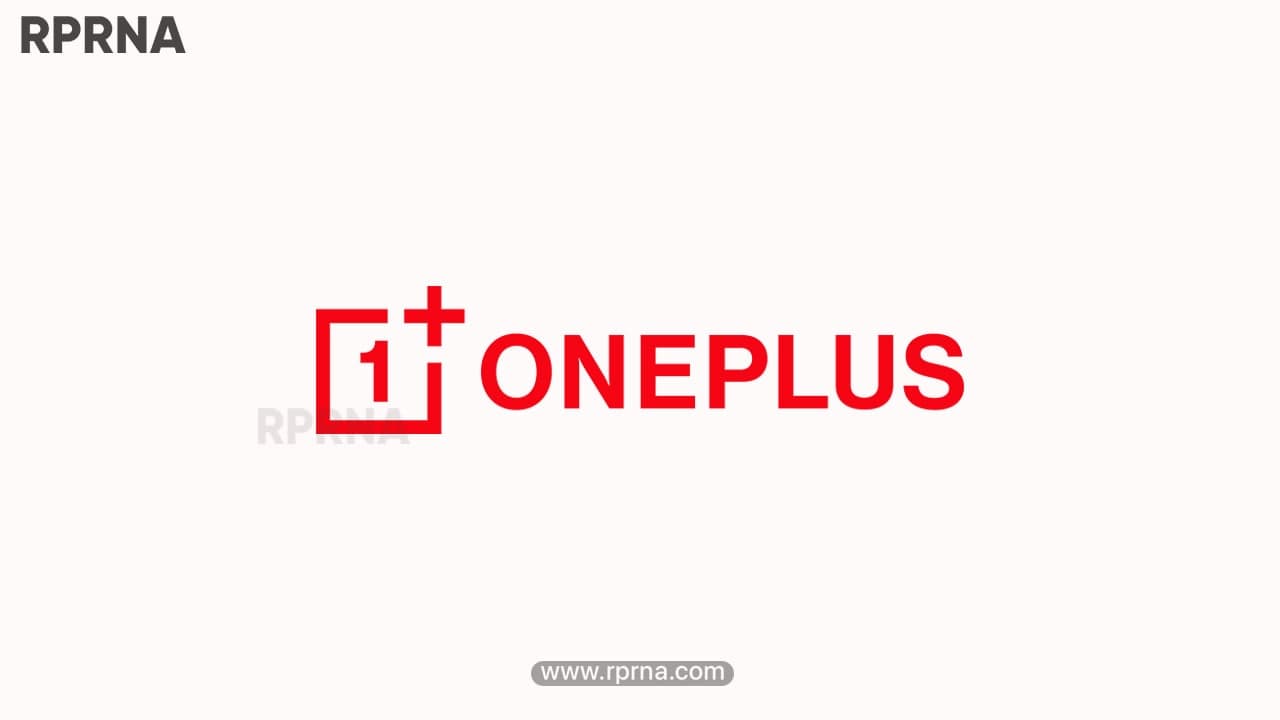 You can also download the latest OxygenOS Open Beta build from the provided direct download links. You can install incremental and full OTA zip packages below.