Huawei announced EMUI 11 at the Huawei Developers Conference 2020 and soon after that in October 2020 the company released the flagship Huawei Mate 40 series pre-installed with this latest software.

Moving on, the Chinese phone maker has completed the EMUI 11 testing for most of its devices in China and it is now rolling out these new changes and features for global users as well.  Based on Android, the EMUI 11 comes with many features such as new updated AOD (Always on Display), multitasking, smoother animation, super notepad, AI subtle, and much more.

It is also reported that the EMUI 11 is not the last version of EMUI. Huawei is also planning to release the next iteration of this latest UI  as EMUI 11.1. This new version will be released around March this year. The new version will come as HarmonyOS kernel.

The EMUI 11 is still rolling out in the global market and even then it’s a good time to discuss the upcoming version as there is not much time left in the rollout. As Huawei releases out every step version such as the EMUI 8.1, EMUI 9.1, and EMUI 10.1 with a P-series flagship. So, this time too, the EMUI 11.1 is expected to come with the Huawei P50 series. 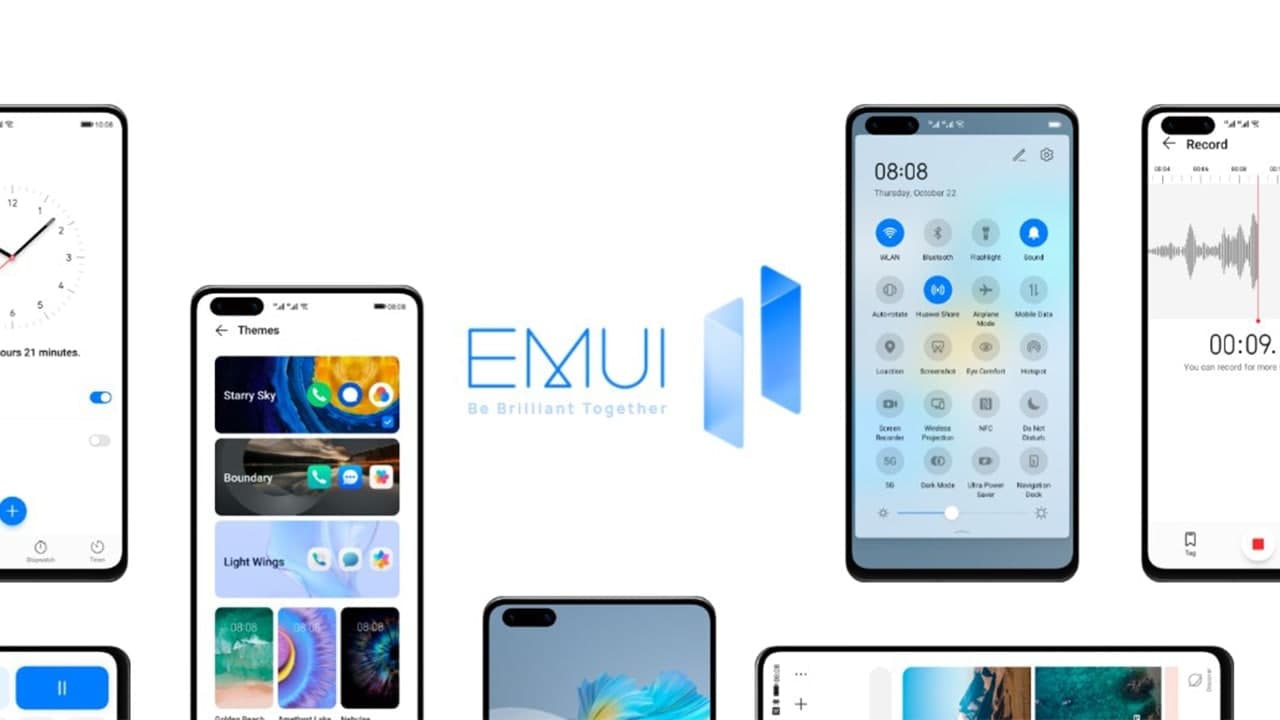 However, Huawei has not yet revealed its upgrade plan for the EMUI 11.1. But still based on the previous EMUI rollouts, Huawei Central has prepared a list of all the devices that are expected to get this upcoming iteration of EMUI 11. You can check the full list below.

Note: The above list of the devices is not officially confirmed by the company. It is based on the actual software support cycle and it subjected to change.

Xiaomi MIUI 12.5 device list: These devices will get the stable/beta update [UPDATED]

One UI 3.0 with Android 11 now rolling out for Samsung Galaxy M30s