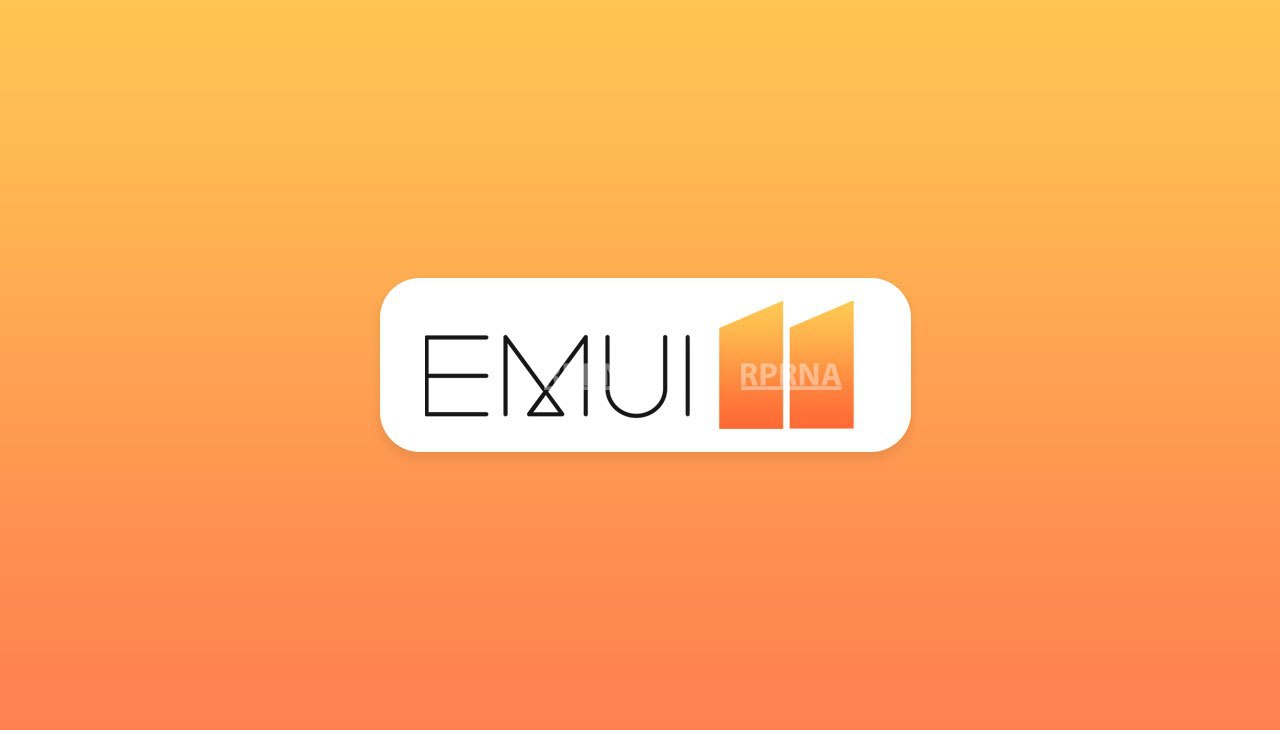 According to the previous schedules, Google is expected to provide the first developer preview in March this year with Beta releases for Pixel phones. As previously, this whole beta testing may take 4 to 5 months consisting of different Beta rollout phases. At last, Google will choose either August or September to release the Android 11 to the public.

Google typically releases the first developer preview for its new Android version in March, and for Android 10, this is also when the first beta debuted. That means we’re just a few short months away from getting our first look at Android 11, and when it arrives, these are the features we’re the most eager to see.

It has become normal to ask: “Will I get the update? “. Well, we have prepared a list of the compatible Huawei and Honor devices. The latest flagship smartphones should receive the update, as should some mid-range smartphones.

Here’s the list of devices that will get the EMUI 11 update based on Android 11:

Here’s the list of devices that will get the Magic UI 4.0 update based on Android 11: 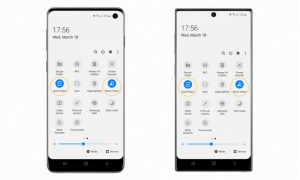