Huawei has already started the EMUI 11 beta (still based on Android 10) for selected flagships and some of the models have already received their first beta. The company has also announced the public beta testing for 10 models from Huawei P40, Mate 30, and MatePad Pro series.

Talking of EMUI 11, Huawei is now planning to include Huawei P30, Mate 20, and other devices into this beta-testing pool. Given the fact that Huawei forgets its good spec phone for major upgrades, such as Honor Play and Nova 3i, the Chinese company is not in the mood to outcast previous premium smartphone users.

According to a report, Huawei is developing EMUI 11 for Huawei P30, Mate 20 series, and more smartphones and soon kick off new beta recruitment in China. However, there’s no actual date revealed for the rollout. 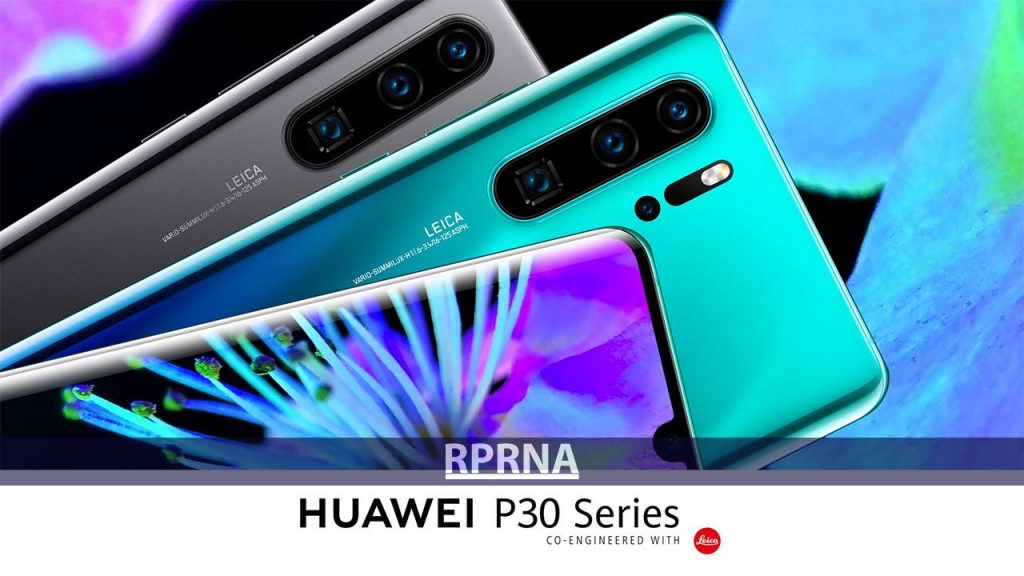