Today, Huawei officially initiate EMUI 12 beta testing with the flagship P40 series in Russia. The users of the P40 camera flagship will be the first in the global market to try out the new EMUI 12 version.

The smartphone marker officially announced this EMUI 12 beta testing activity on its Twitter handle and reveal the model list. Users will find the Huawei P40 variant with different IMEI numbers however, there is no other device included in the list at present.

The selected device will get to taste the new UI/UX interface in EMUI 12. In addition, the smartphone will be enabled to use Device+, Control Panel, improved performance, system control, and more feature like this. As of now, let’s check the EMUI 12 beta list for Huawei P40 variants. 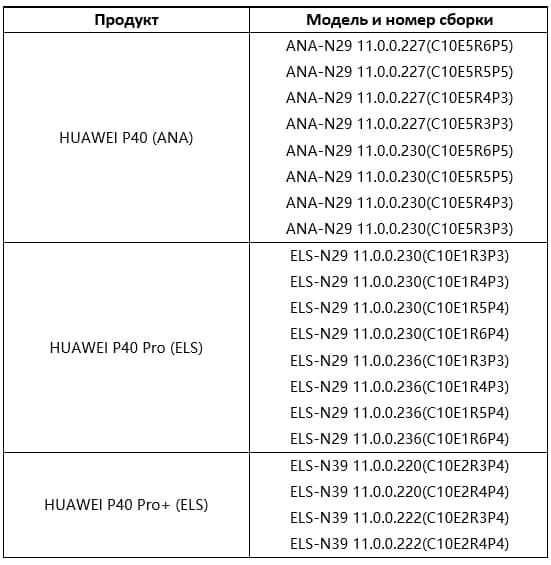 Note: Only the Russian models of P40 can be enrolled with this link

The users who want to be the first to experience EMUI 12 features can submit their names for beta testing. But need to remember that beta updates may install some bugs, and users’ could face temporary problems. Although it’s a matter of time, it’ll take a while for the company to get rid of issues.

Furthermore, the situation in Russia is a bit different, as users won’t be able to roll back before the termination of the beta program. It means, after encountering any bug on beat builds, the users can not retune to their previous software if the beta activity is going on.

However, the global consumer registering with the Huawei Beta app will be able to roll back. So, there is no harm in trying the EMUI 12 beta build ahead of the stable rollouts. Apart from this, Huawei Mate 40 and Mate 30 smartphones are expected to join this activity soon.