Huawei EMUI 11.1 is coming soon as a foundation for upcoming HarmonyOS

Huawei had announced its latest custom skin, the EMUI 11 at the Huawei Developers Conference 2020. Since then this new iteration has already made its way to the flagship smartphone in the form of beta-version.

The EMUI 11 beta was started to roll out with the flagship devices including Huawei P40, Mate 30, and its tablet MatePad Pro. And later on, this latest software was then expanded to more devices.

Following the beta program, the stable version of EMUI 11 is been received by most of the Huawei devices in China and the company is also expanding its reach in the global market as well and will be released throughout the first quarter of 2021.

The Chinese phone maker is currently rolling out the EMUI 11 for its eligible devices across the globe. Meanwhile, we are getting the latest news that suggests the company’s plans for the upcoming version of the EMUI 11.

According to the tipster DigitalChatStation, the last iteration of EMUI will be the EMUI 11.1 that the company is currently preparing for. We can expect this version to be released until March this year and it will come with the HarmonyOS Kernel as the default kernel. 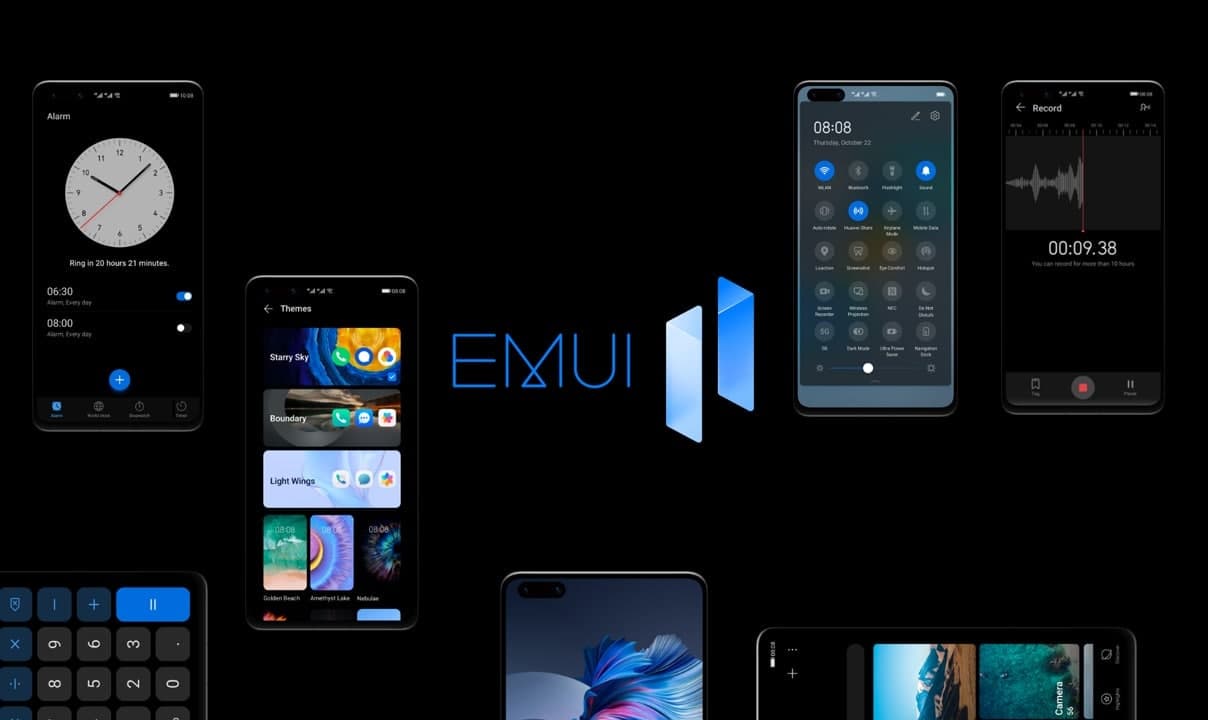 As Huawei releases the new iteration of the EMUI every year such as the EMUI 8.1, 9.1, and 10.1 with its new P series devices, this time too, we can expect the EMUI 11.1 version with the launch of Huawei P50 series phones which is expected until March this year.