Most welcome to RPRNA Huawei EMUI/Magic UI Daily Report. Here, you can check all the details of  EMUI/Magic UI software updates and its latest news for Huawei and Honor devices released on December 5, 2020. 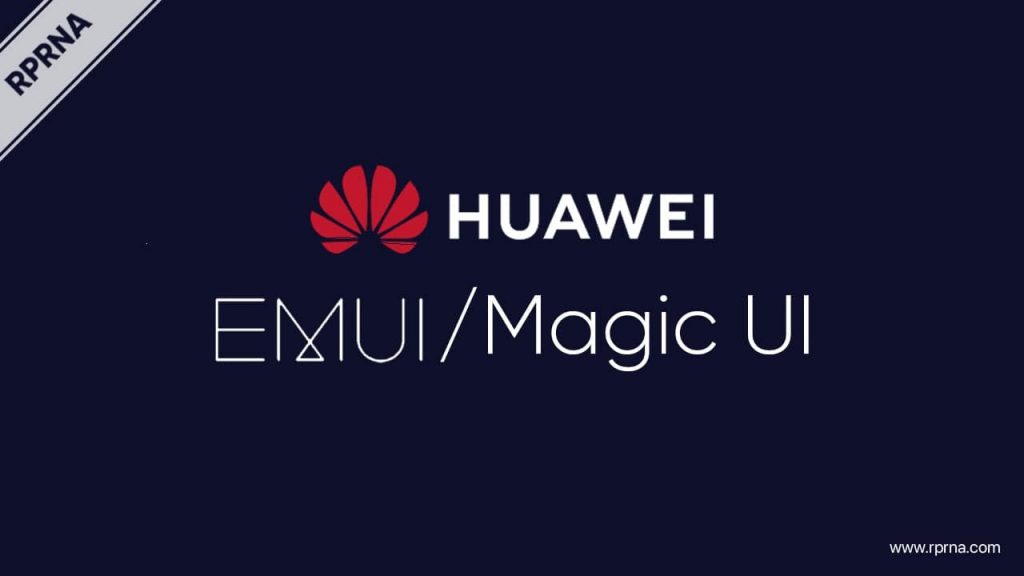 Honor is sending the second Magic UI 4 beta for Magic 2 users, which comes with a new bright screen effect and optimizations for the display that enhances the user experience. Read more

Huawei is delivering a new software update for Huawei MediaPad M5 Lite, which comes with improvement for system security by installing the security patch released in October 2020. Read more

A new software update is rolling out for Huawei Enjoy 10 users, which installs the security patch released in October 2020 that improves system security. Read more