Huawei has launched EMUI 12 software, this new version will start rolling out in the first half of 2022. EMUI software comes with many new features that improve your user experience as compared to the previous EMUI version.

As per the official roadmap, EMUI 12 will be available for one of the most popular smartphones – Huawei P30, Mate 20 series as well as Nova 5T. The range of EMUI 12 supported models also includes the much-awaited device users – Huawei Nova 7, 7i, P40 Lite, and many more, even the Y9 Prime 2019.

This collection of Huawei smartphones is quite satisfactory and will surely give users an option not to be disappointed.

EMUI 12 has been launched with many new features such as a new minimalistic UI, new animations, Control Panel which has been the heart of the software itself and gives you a set of new options in one place. There are also some smart additions that allow you to enjoy this software more than the previous EMUI version.

That’s not it, the new EMUI 12 brings you the HarmonyOS mobile operating system vibe and it’s the coolest part of the latest EMUI software. 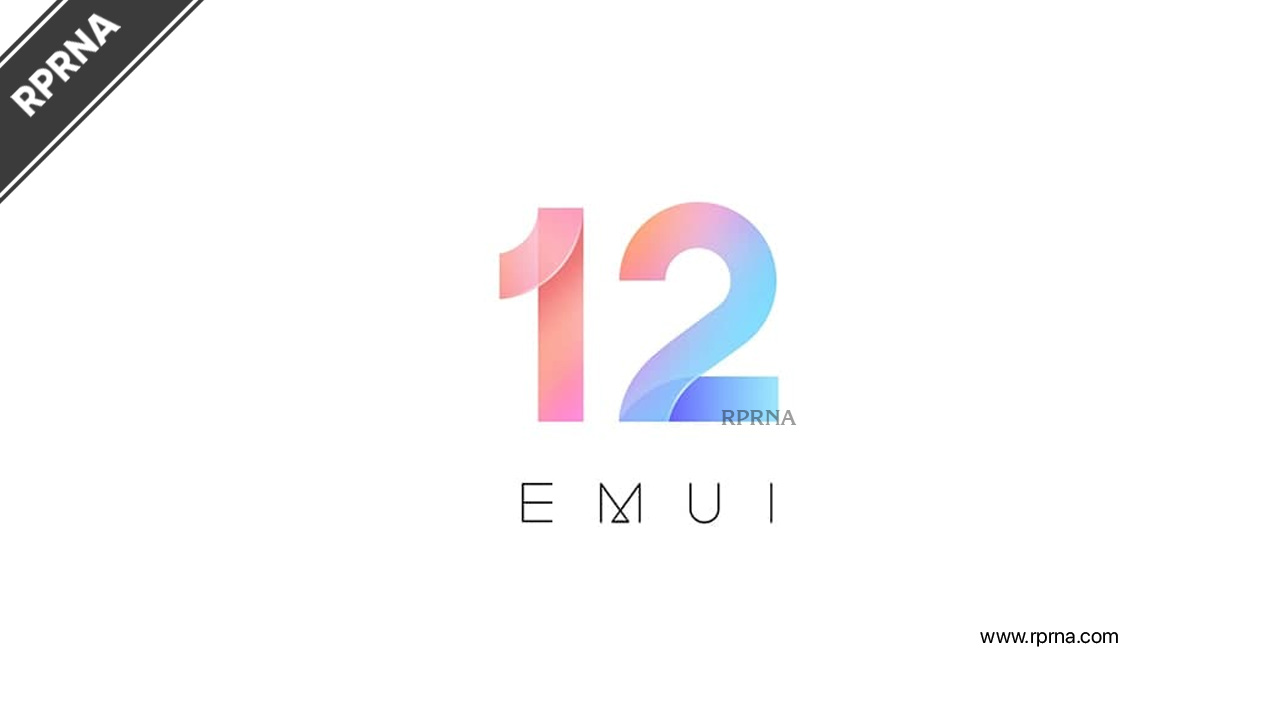 Despite its late availability, we’re looking forward to testing the EMUI 12.

Huawei Nova 8 is the first smartphone that made its entrance into the global market and features the EMUI 12. It’s also the first that brought us the initial look at its user interface.

Huawei Nova 9 is the latest smartphone that has pre-installed EMUI 12 software, during the Asia pacific launch event in late October, the company decided to put some light on this matter and bring it to the consumers.

EMUI 12 rollout will start in the first half of 2022. On the other hand, the Chinese tech maker may also initiate EMUI 12 beta program for the eligible devices and test the early bird features on the top flagship, followed by a gradual rollout. We’ll keep you posted.