Huawei finally started the EMUI 10.1 rollout for the Mate 30 Pro users in Europe (via Huawei Central). To be noted the rollout in the early stages, so it’ll expand throughout the month in European markets. The update will soon reach to other regions where the phone was launched. This update package for Huawei Mate 30 Pro installs the new AI voice assistant – Celia for better user experience.

Now, this smartphone series receiving its first update after upgrading to EMUI 10.1 and brings wireless sound transmission, a feature that was first introduced in the Huawei P40 series. The feature allows users to use the phone as a standalone microphone by amplifying and transmitting audio to Bluetooth headphones and speakers. 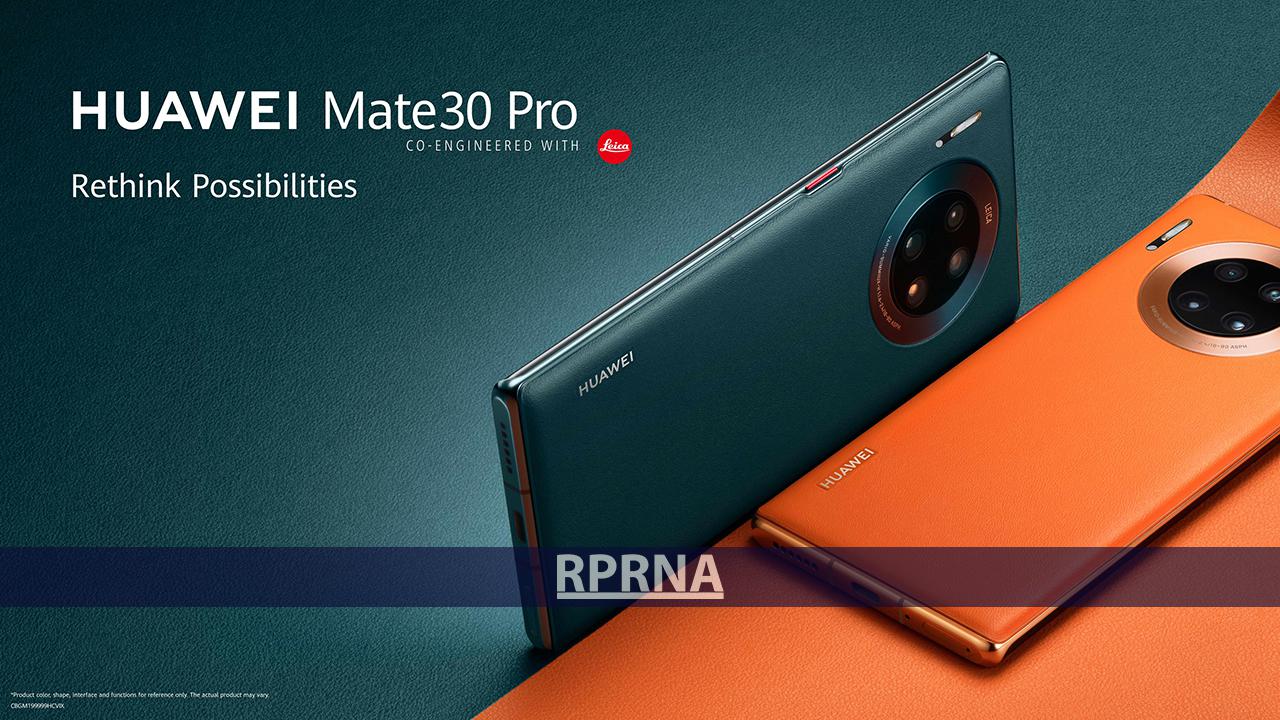 On March 31, 2020, Huawei announced its recruitment plan of EMUI 10.1 beta for a wide range of Huawei and Honor smartphones in China. The list of eligible devices includes the Huawei Mate 30 series.

A week after the recruitment, the Huawei Mate 30, Mate 30 Pro, Mate 30 5G, Mate 30 Pro 5G, and Mate 30 RS Porsche Design have started receiving EMUI 10.1 patches in the beta program and bring a new set of features for the device users.

And this article will keep you updated with the latest version and rollouts of the EMUI 10.1 beta for the Huawei Mate 30 series. We’ll also keep you posted about the global rollout (when it starts).