After completing several months of beta testing, in November 2020, the Huawei Nova 6 and 6 5G smartphones have been fully upgraded with EMUI 11. The EMUI 11 comes with a new user interface (UI), brand-new functions, and optimizes existing functions for the convenience of users.

Now, Huawei has released a new software update for the Nova 6 series devices. This update installs a security patch released in March 2021, which improves system security by fixing various levels of vulnerabilities and issues.

As per the changelog, this udpate fixes 2 critical, 13 high-level, and 132 medium-level CVEs to improve system security. According to reports, HarmonyOS for mobile devices will be officially listed in April this year, and Huawei will also launch a beta version of HarmonyOS mobile developers for commercial consumers.

Below you can check the updated software version and changelog of this update. 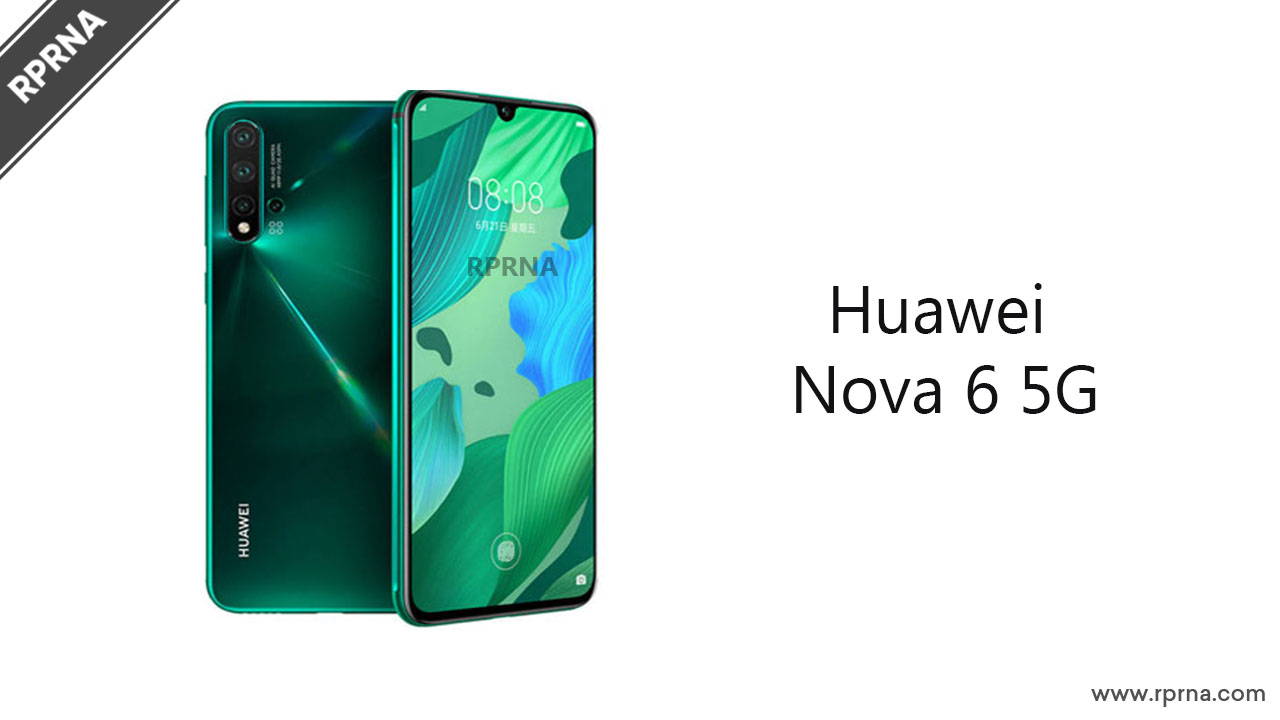