Back in September last year, Huawei introduced EMUI 11 and started to test the beta for its eligible smartphones. The company has concluded the beta program in China by sending the stable version and the rollout of this update for the global variant is also underway.

Many of the Huawei smartphones are getting the taste of the EMUI 11 version while the P40 Lite users are still waiting for this update to hit their devices. However, the company is sending a new update for the Huawei P40 Lite users which installs December 2020 security update.

The latest firmware for the Huawei P40 Lite can be identified with the EMUI 10.1 version 10.1.0.301 along with the update size of 166MB. It is important to note that the update is currently released for the users in Europe and will soon expand to other regions as well.

Also, it is rolling out in batches so it may take time to reach your smartphone. If you have received the update then here are the steps to download it on your smartphone. 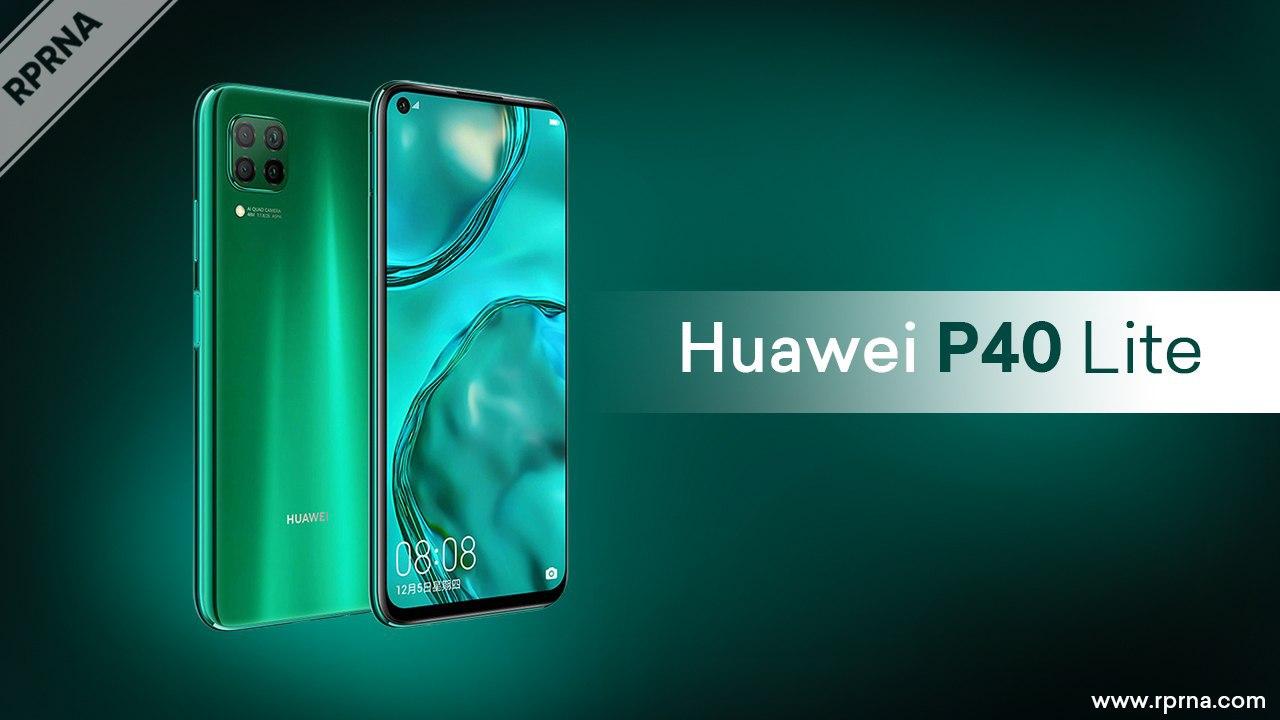