Huawei has begun beta testing EMUI 12, which comes as a surprise to Chinese tech makers and an anticipated announcement that Huawei smartphone consumers in the global market have been waiting for.

It is noted that the registration time for some EMUI 12 projects is from November 8 to the end of December. During this time, you can sign up for beta testing and register your interest through the beta application.

To be mentioned, the testing plan is still in its initial stages and will gradually expand to different markets across several models. We are also looking at when Huawei will actually launch the public beta for European users.

If you would like to participate in the EMUI 12 testing program, please visit this page and download the latest Huawei beta app. Follow the instructions and check item availability.

Before upgrading to the latest EMUI version:

Reports suggest that Huawei announced the launch of EMUI 12 for various devices starting in the first half of 2022. The list of eligible EMUI 12 devices includes older devices that have not been upgraded with EMUI 11, such as the Huawei Y9 Prime. 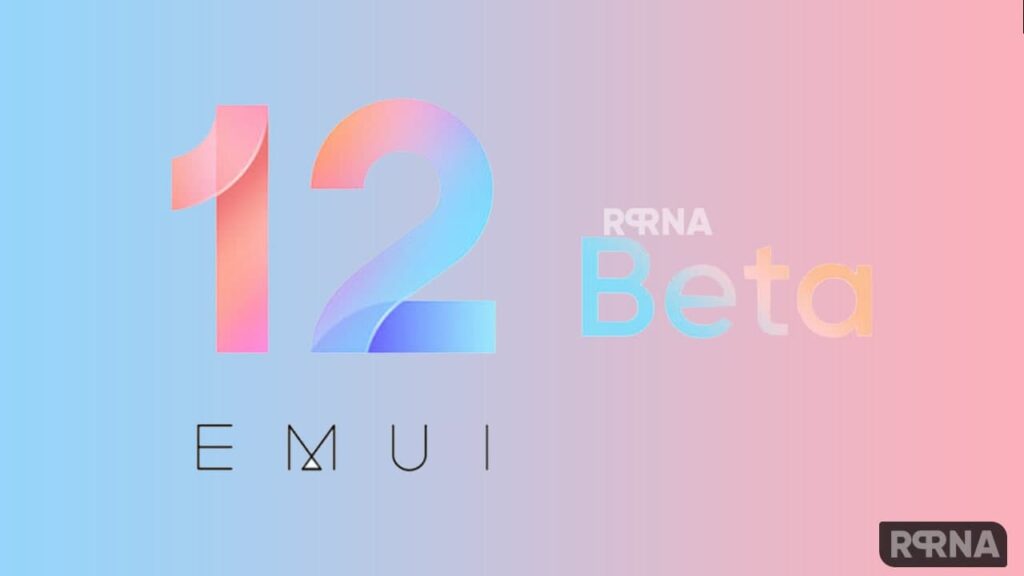 EMUI 12 brings many new features, but the core process of our Internet lies in the user interface (UI), which now clearly matches the spirit of the Hongmeng operating system. The new EMUI version improves the performance as per the user’s needs and goes beyond the user experience.