Huawei is releasing the latest update for the Huawei Y9 Prime 2019 smartphones which is currently running on EMUI 10. The update brings December 2020 security patch for security improvements and to keep the device secure against threats.

Huawei Y9 Prime users can easily identify this latest update by EMUI 10 version 10.0.0.347 that comes with an update size of 93.15MB. This update fixes 1 critical and 11 high levels CVE’s for system security improvements.

Other than installing the latest security to the device this latest firmware does not add any new feature to the smartphone. It is currently rolling out for the Indian users and will soon be expended to other regions as well. Also, the update is releasing in batches so it may take some time to reach your device.

Here’s how to update: 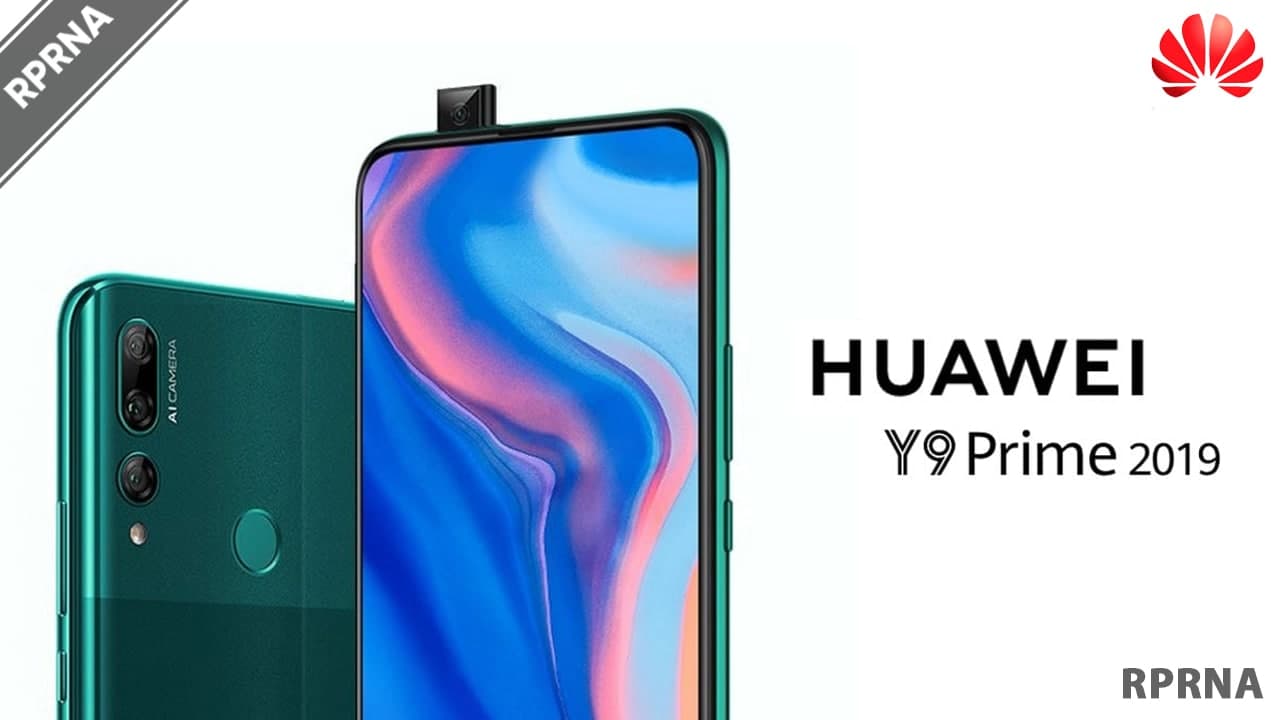 According to the December 2020 security patch bulletin, the December security update fixes 1 critical and 11 high levels of CVE’s for improved system security.