Launched in 2019, Huawei Y9 Prime comes with a full view display along with a pop-up style selfie camera. The handset was launched with the EMUI version 9.1 and then it was upgraded to EMUI 10 later on.

Huawei has not shown any interest in this device to upgrade it to the EMUI 10.1 or EMUI 11 and the users are eagerly waiting for the new update to hit their device. Meanwhile, the company is at least taking care of its security by sending the latest security updates.

As per the latest info, Huawei is now sending a new update for the Y9 Prime users that brings January 2021 security patch for improved system security and device stability. The security update is very important for any device as it keeps the device protected against external threats.

It is worth mentioning that the update is currently rolling out in batches and it may take some time to reach your device. And if you have received the update on your smartphone then here are the steps to update. 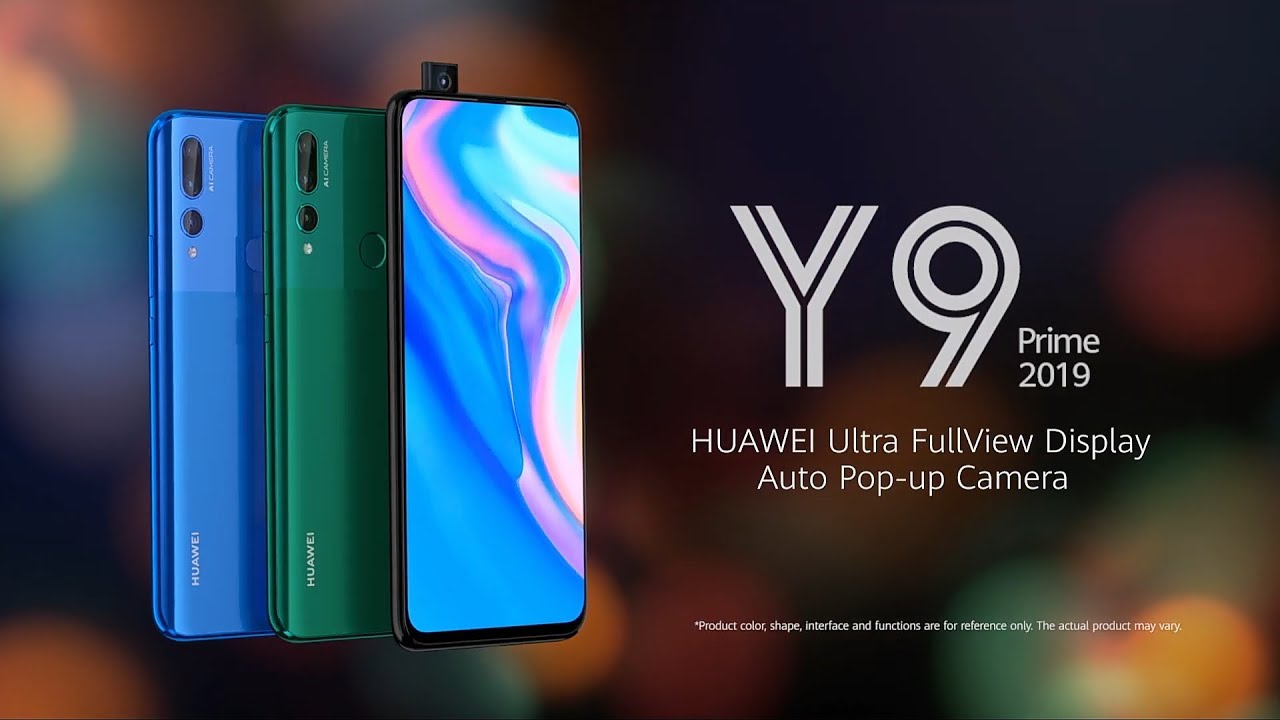 Samsung One UI 3.1: The biggest new features, changes, how to